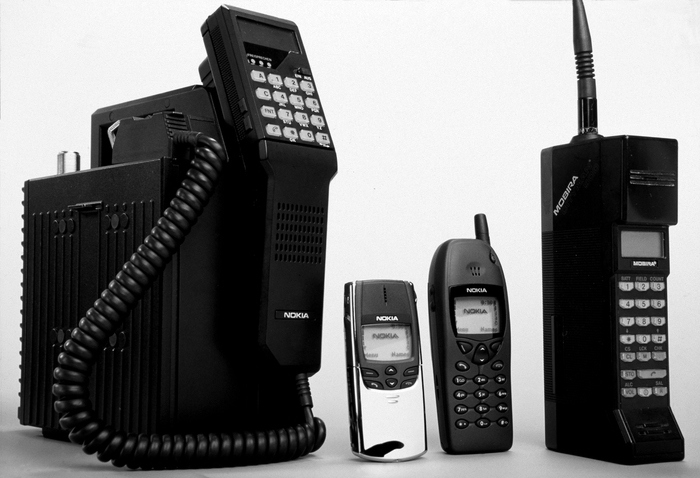 The landmark moment, on the 1st of July 1991, heralded the start of the modern mobile communications era, and the second generation (2G) networks helped kickstart the mobile phone revolution, before 3G gained momentum at the turn of the century.

In the first GSM phonecall, placed using Nokia equipment, Holkeri talks to Kaarina Suonio, the vice mayor of Tampere, a city in Finland. And they discussed the noise reduction and how GSM was the safest and most economical network in the world.

Whilst 3G is now widespread, GSM still supports more than 4 billion users around the world in over 230 countries. See a video of the first ever GSM call here: