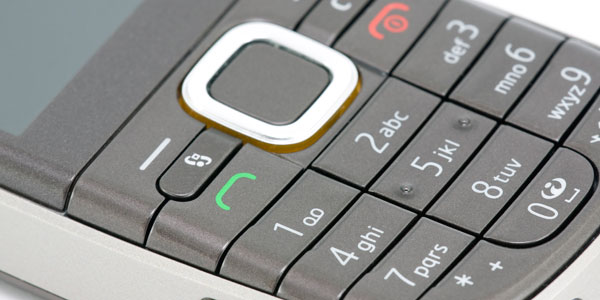 Many of the tasks we’ve traditionally undertaken have been moving over to mobile over the past few years thanks to devices like the iPhone that have shifted our expectations.

Email usage is one of those tasks, with email marketing company Campaign Monitor revealing some interesting patterns from the last two years of data it has collected from — and here’s a sample size for you — over 2 billion recipients.

The percentage of emails opened on a mobile device has risen from just 4% in May 2009 to 20% in May 2011 while desktop client usage has declined by 11%. Webmail has shown the least change over two years, with a 4% decline.

As one might expect, among mobile devices the iPhone is leading the pack with a whopping 71.98% lead. The iPad actually appears next at 14.95% before other smartphones such as Android, which makes up 8.24% of the mobile email use.

One of the points that David Greiner, co-founder of Campaign Monitor, makes is that CSS support on mobile devices is generally far superior to support in desktop clients. If these trends continue and clients with CSS support become the norm we could be moving toward a golden age for email design, like the one we’ve seen on the web this year as HTML5 and CSS3 support has become more widespread.

Read next: Apple, Google and IBM in support as US Congress begins patent system overhaul