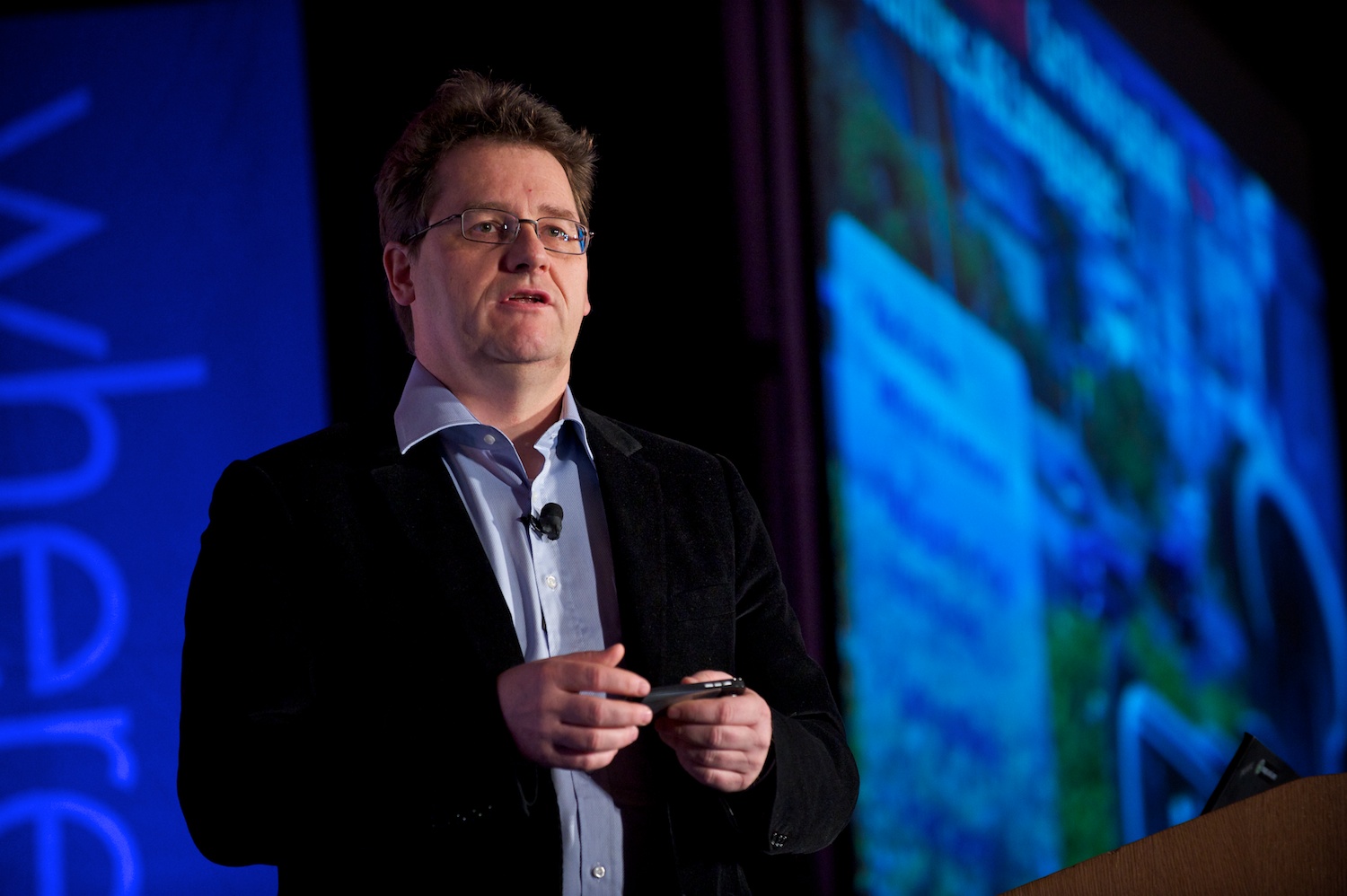 Nokia has announced that it has appointed former Nokia Services product unit lead Michael Halbherr as its new executive vice president to spearhead the company’s mobile and location-based based services, reporting directly to CEO Stephen Elop.

Halbherr will assume control from July 1, leading a new Location & Commerce business, which will see Nokia’s NAVTEQ business merged with its social location services operations, to develop a new range of social location products in smartphones but also as platform services for other device manufacturers, app developers, ISP and advertisers.

It is likely that the new Location & Commerce business will assist with the porting of Nokia’s existing location services from Symbian and Meego, over to its new Windows Phones.

It is not known if Larry Kaplan, CEO for NAVTEQ, will leave the company but Nokia’s statement notes he will continue to support transition work and will remain with the Location & Commerce business until the end of the year.