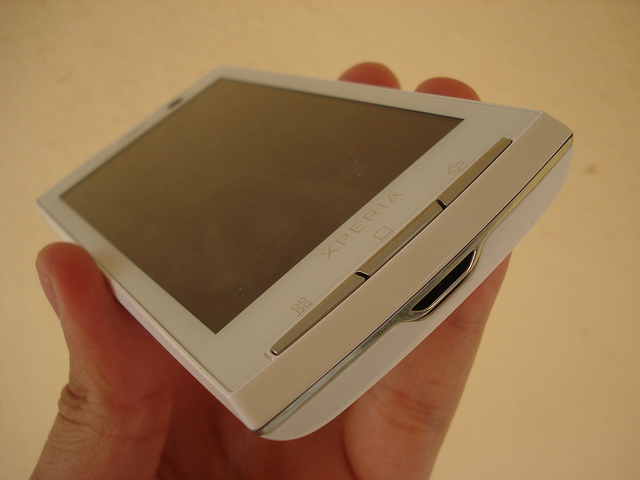 Sony Ericsson has issued the latest update on its progress to bring Google’s Gingerbread Android update to Xperia X10, announcing that the device will receive Facebook inside Xperia functionality, keep its camera user interface and other Sony Ericsson style tweaks.

First of all – we’ve seen your feedback about losing some of the camera features of the original XperiaTM X10. Our developers have been working on it and I can now confirm that also the Gingerbread version of the X10 software will keep the original camera UI as in the Éclair version. I can also confirm that the new Facebook inside XperiaTM functionality introduced in the 2011 XperiaTM products will also be in the XperiaTM X10. More info on what it is and what it does at: http://www.sonyericsson.com/cws/products/services/facebook-inside/overview?cc=gb&lc=en.

As said in March most of the 2011 XperiaTM software functionality from e.g. XperiaTM arc will be included. The UI with the desktop layout and pinch-to-overview gesture will be similar and Gingerbread features like Wi-Fi & USB tethering, App storage on SD-card etc are included. Also the customizable horizontal app tray and the media experience widgets from the 2011 XperiaTM Products are in, including an integrated equalizer in the music player. Of course also apps that require Android versions 2.2 or 2.3 will now be possible to download from Android Market, e.g. Adobe Flash.

The upgrade is expected to roll out by the end of the next quarter and will be released to generic trade kits first. Some operators may decide to release the upgrade but some users will not be able to upgrade.