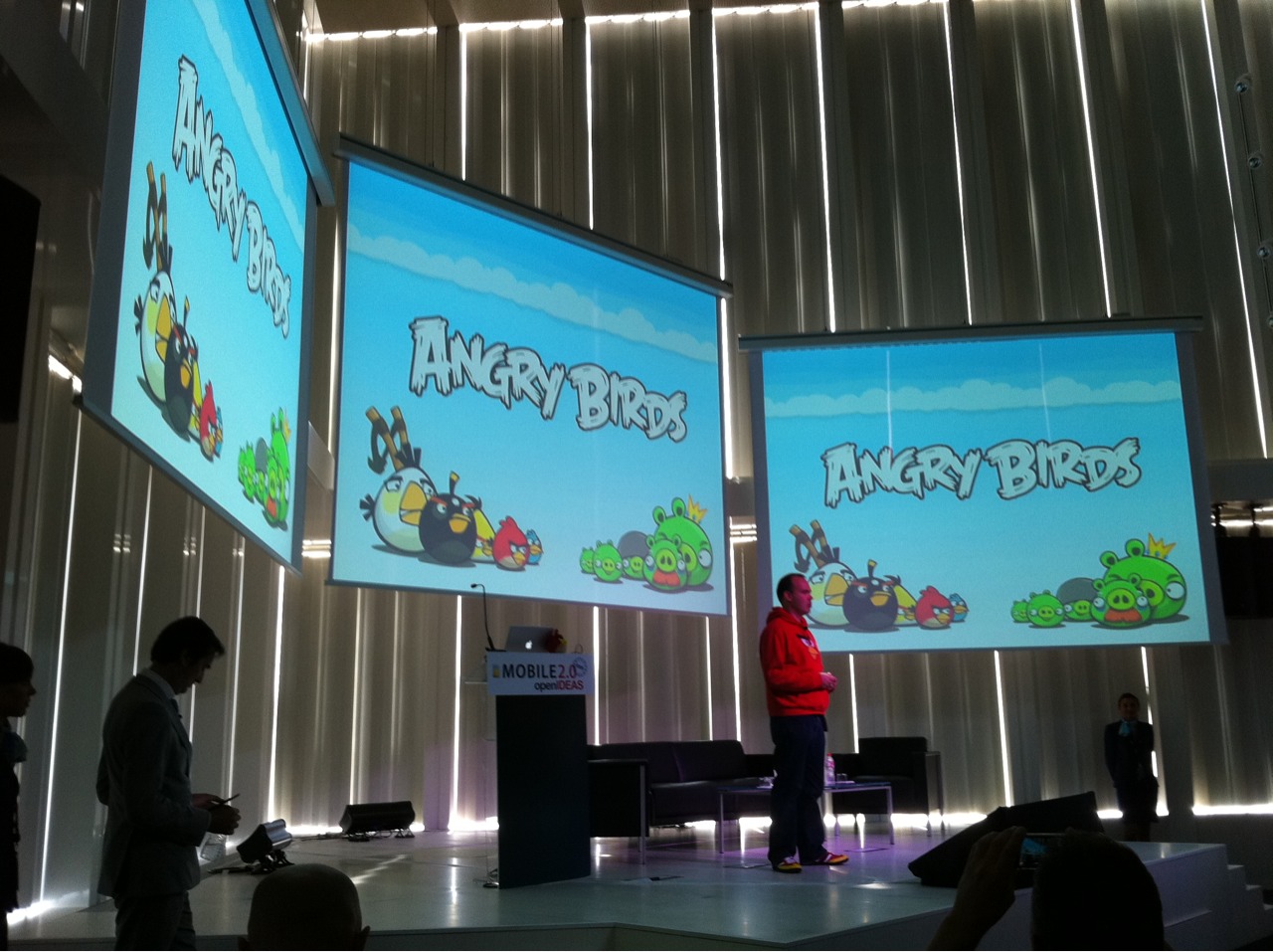 The announcement comes just two days after Vesterbacka told Techcrunch that the company had surpassed the 250 million downloads milestone, noting that the company was also going to release a cookbook and integrate more NFC features into its titles.

Speaking about the emergence of brands in mobile, the Rovio chief believes success comes with building a strong brand, with mobile companies needing to focus on getting fans of their apps/titles rather than focusing on getting customers.

Believing that mobile entertainment “will be bigger than anything else”, he notes that “there are so many opportunities to disrupt existing players”, even if Rovio is killing it at the moment.

In December 2010, Rovio announced that Christmas Day was the biggest day ever for the company, with over one million downloads across all platforms. With gadgets being the number one Christmas present, many went straight onto the App Store to download their favourite smartphone game.

Fast-forward six months and the company is now seeing the same download volume each day. It certainly seems the company is still growing, despite a good few years at the top.

Read next: A website made out of chocolate? Delicious!