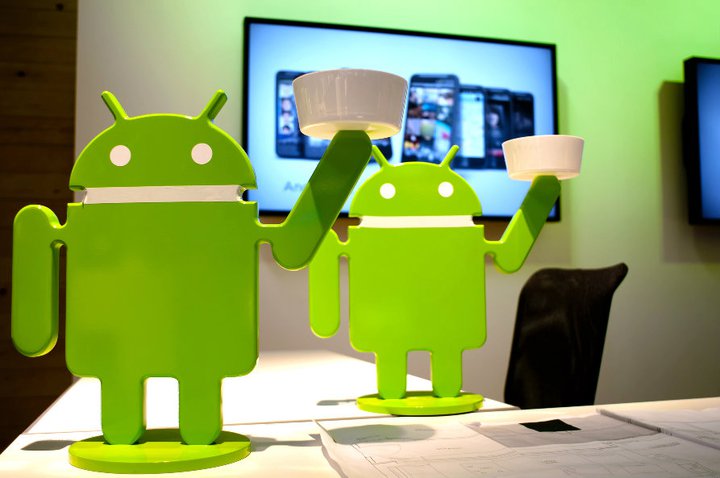 Announcing it in the Uplinq conference in San Diego, HTC said this initiative will kick start in summer 2011 and will support developers across the industry, right from individuals to large enterprises all over the world.

It also added, it would be releasing the Open Sense SDK which contains all the required APIs, sample code and plug-ins for building apps with HTC Sense 3.0 experience along with an extensive resource of tutorials, best practices, documentation and support in next few weeks.

This SDK will also contain sample code and API access for HTC’s 3D display and the pen accessory which was launched with HTC Flyer.

HTC is a company of engineers excited about the possibilities of the mobile space with the goal of fostering choice through innovation. We believe in openness and the power of imagination to create that innovation and are excited that HTCdev will extend new tools to mobile developers, helping them create the next wave of mobile experiences

HTC also promised to provide regular updates and improvements to its developer toolset based on the feedback it gets from the developer community.

Read next: Groupon's top 15 US markets - can you guess which is number one?