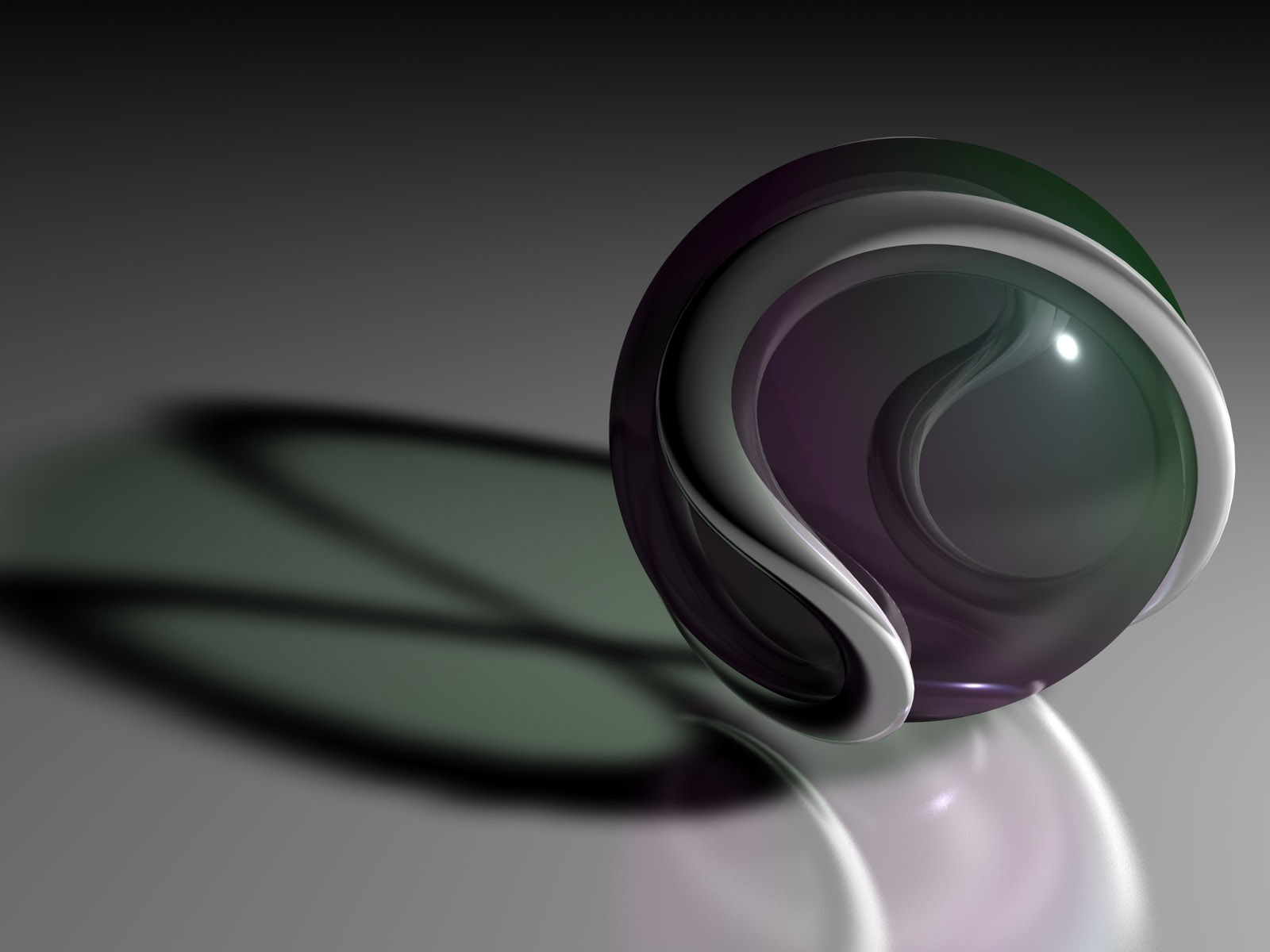 Sony Ericsson has announced that ex-Nokia VP of Materials Management, Tommi Laine-Ylijoki has joined the company as Corporate Vice President and Head of Operations. He will report to President and CEO Bert Nordberg.

Laine-Ylijoki joins Sony Ericsson in Lund, Sweden. He previously worked at Nokia Oyj, where he was Vice President, Materials Management, and he has more than 17 years of experience working at Nokia in Finland.

This is a major appointment for Sony Ericsson and is indicative that Nokia is very much on the decline. Europe has always been a strong market for the Finnish mobile giant, but it has lost a lot of ground in the smartphone market.

In 2010, Nokia had a 40% share of the smartphone market in Europe and was top dog. It now has less than a 20% market share and has been overtaken by Apple. Coupled with the huge staff culls and closures, it certainly seems as though Laine-Ylijoki has jumped from a sinking vessel.

In his career so far, he has worked in research within microelectronics, operations capacity management, direct sourcing and supply chain.

“Tommi Laine-Ylijoki’s track record in the area of operations and supply chain management in our industry is second to none, and he joins Sony Ericsson at a very important time. As we shift more and more of our product portfolio to Xperia smartphones based on the Android platform, we continue to look for ways to achieve a cost efficient operational framework on which to build future growth.”

In a year that sees Sony Corporation and Ericsson celebrate their tenth year in partnership, this is a big appointment for Sony Ericsson as they strive to keep pace in the fast-moving smartphone market. And this defection may not be the last big departure we see at Nokia HQ in the months ahead.

Read next: Opera web browser now available on iPad for the first time