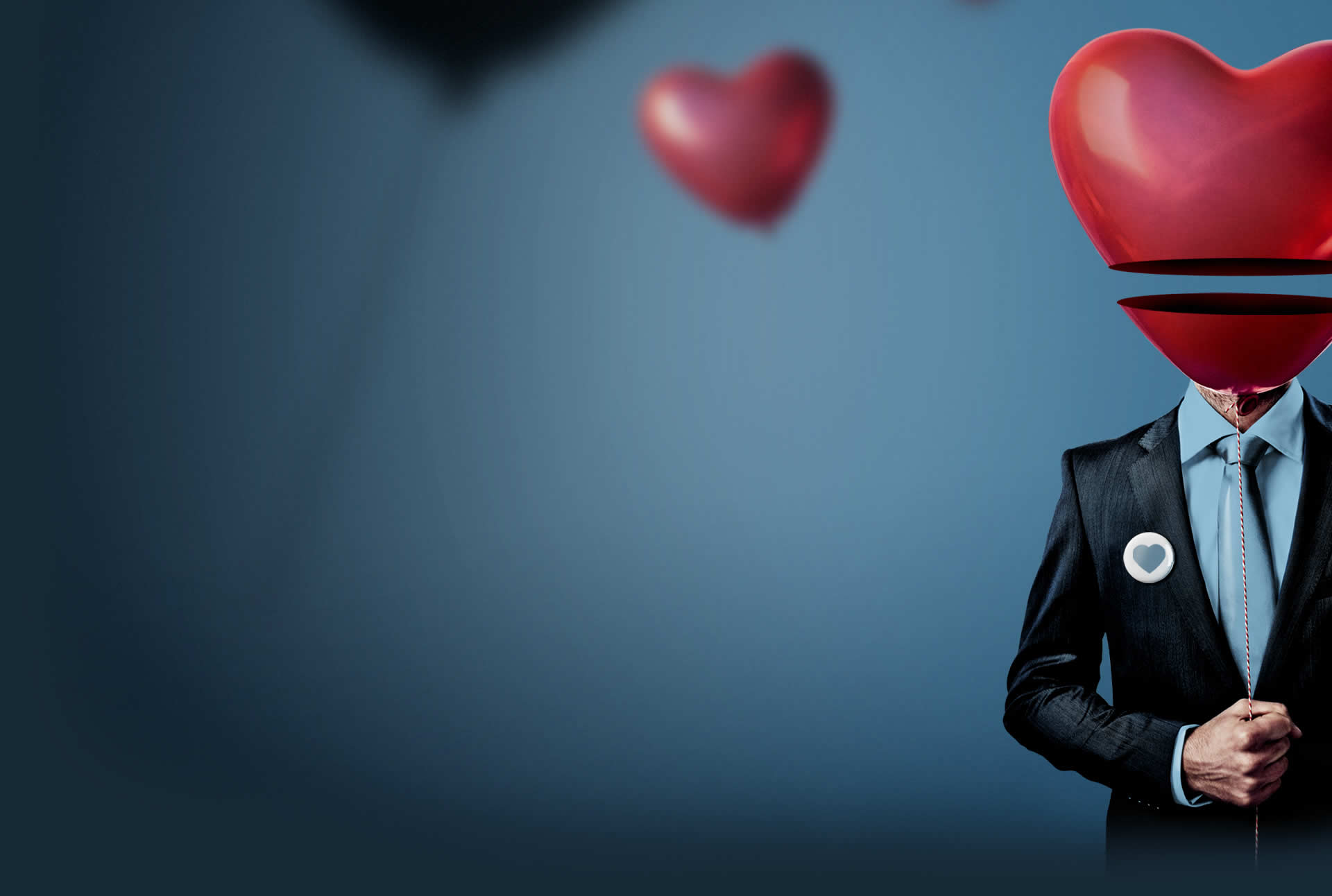 At the end of April, at The Next Web Conference, Vodafone announced the opening of its Vodafone Mobile Clicks 2011, a contest to identify and develop the best, most innovative mobile internet start-ups.

Open to seven markets, Vodafone Mobile Clicks allows any startup in Germany, the Netherlands, Portugal, the Republic of Ireland, Spain, Turkey or the United Kingdom that has a mobile site, service or application to apply and compete for a €225,000 prize fund.

Last year CardMobil, a service that allowed users to replace their points, membership and loyalty cards with a mobile app, won the competition, the year before that Layar scooped the prize.

This year, it could be you. Here are five reasons why you should apply to enter the competition:

1. Press And Prestige Of Being Part Of The Biggest Startup Competition

Vodafone Mobile Clicks 2011 is specifically tailored towards mobile startups and is the biggest competition of its kind. This year, the competition has expanded to allow companies from an additional two countries to enter and gain the chance to win part of the €225,000 prize fund.

With a competition of this size and scope, industry leaders, the worldwide press and mobile enthusiasts will keep a key eye out to see what the next big innovation will be in mobile. When the winner is announced, tech and mobile-focused websites will report the news, providing exposure for your company and your product/service.

The competition requires startups to progress through three rounds; the first two rounds are voted for by a panel of local and global judges, made up of local industry experts from each country and various Vodafone employees. The final round will see all seven local winners attend the live final at the PICNIC festival in the Netherlands on 15-16 September.

As part of the live final, the seven local winners will be able to give a short pitch to a panel of experts. Each member has a different insight on the mobile industry and will be able to provide constructive feedback on the products and services being put before them, helping you evaluate your future plans and get a clearer picture of your long term goals.

The judges in the finals will include Lee Epting, Director of Content Services at Vodafone Group, Rudy de Waele, founder of Mobile 2.0 Europe and dotopen, Peter Barry, Head of VC and Start-up at Vodafone Ventures, Paul Jozefak, Managing Partner at Mobile VC, Reshma Sohoni, Partner at Seedcamp and Zee M Kane, Editor-in-Chief of The Next Web.

With startups entering from all over the world and a well-connected judging panel, startups entering Vodafone Mobile Clicks 2011 will be able to pool their resources to open new doors that weren’t previously open to them. They could potentially leverage the contacts and knowledge of industry leaders to gain introductions to investment partners and leaders within the mobile industry.

Sometimes, it’s not about what you know, it’s who you know.

Whether you are bootstrapped or are looking to secure millions in investment, €150,000 is a lot of money for a company that wants to expand its operations and make their product or service mainstream. If you don’t win, €50,000 is awarded to the first runner-up and €25,000 to the company finishing in third place.

Regardless of the outcome, you are going to meet a lot of new people, get the chance to speak to well-connected mobile individuals and travel. Partnerships can be signed, new staff hired and friends made. It shouldn’t be all work and no play, Vodafone Mobile Click 2011 is no different.

Applying for Vodafone Mobile Clicks 2011 is simple, all you need to do is click this link and register an account on the Vodafone Developer portal. From there, it’s a case of fulfilling the terms and conditions and submitting your company’s details.

Read next: No Paywall For Sun Newspaper