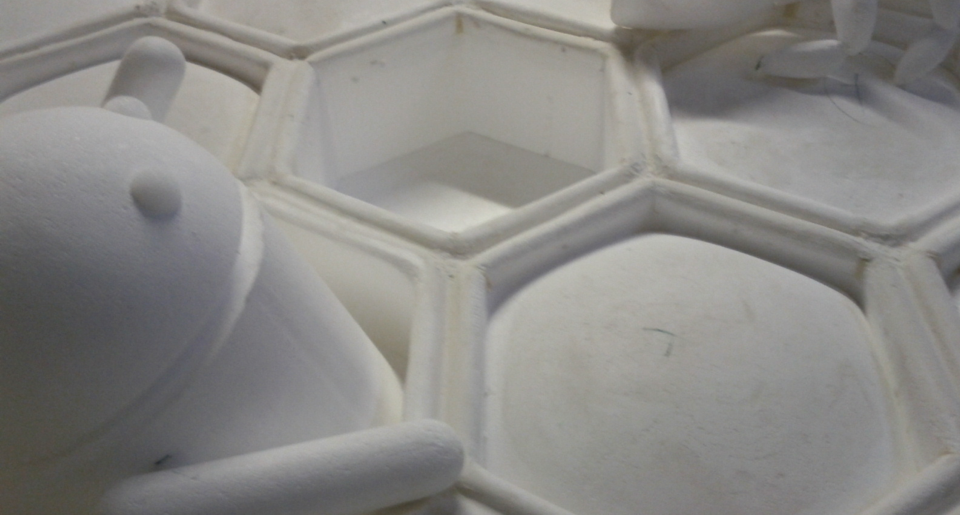 Open? Closed? Garden? Walls? Nobody likes the discussion, but Google has found itself smack in the middle of the ideas. With the recent news that Google would not yet be releasing the code for the tablet-oriented Honeycomb, many people were up in arms. Asus, it seems, was one of them.

Google had stated that it didn’t want developers using the code for “unauthorized ways”. However, due to the fact [parts of] Android is released under GPL, many have argued that Google is not in the position to determine what is and is not authorized.

According to The Inquirer:

Asus is playing by the rules here, complying with the GNU General Public License (GPL) which, in simple terms, states that it must make the source code available that goes with the device.

It’s worth noting a couple of things. First, the SDK for Honeycomb has been released, thus why we have Honeycomb-specific applications. Secondly, the listing on the Asus site isn’t the full source code. This means that you can’t just download the code, compile it as is and then load it onto a device. It’s going to take some pretty serious hacking for that to work.

Update: As commenter Chuck Falzone notes below, it’s also entirely possible that Asus has only released the section of the code that falls under GPL, in order to stay in compliance. The missing sections from Asus’ code are likely those that are licensed otherwise.

We’ve contacted both Asus and Google for comment, and we’ll update you as soon as we find out any more information.

Read next: Microsoft explains why users must wait for official WP7 updates