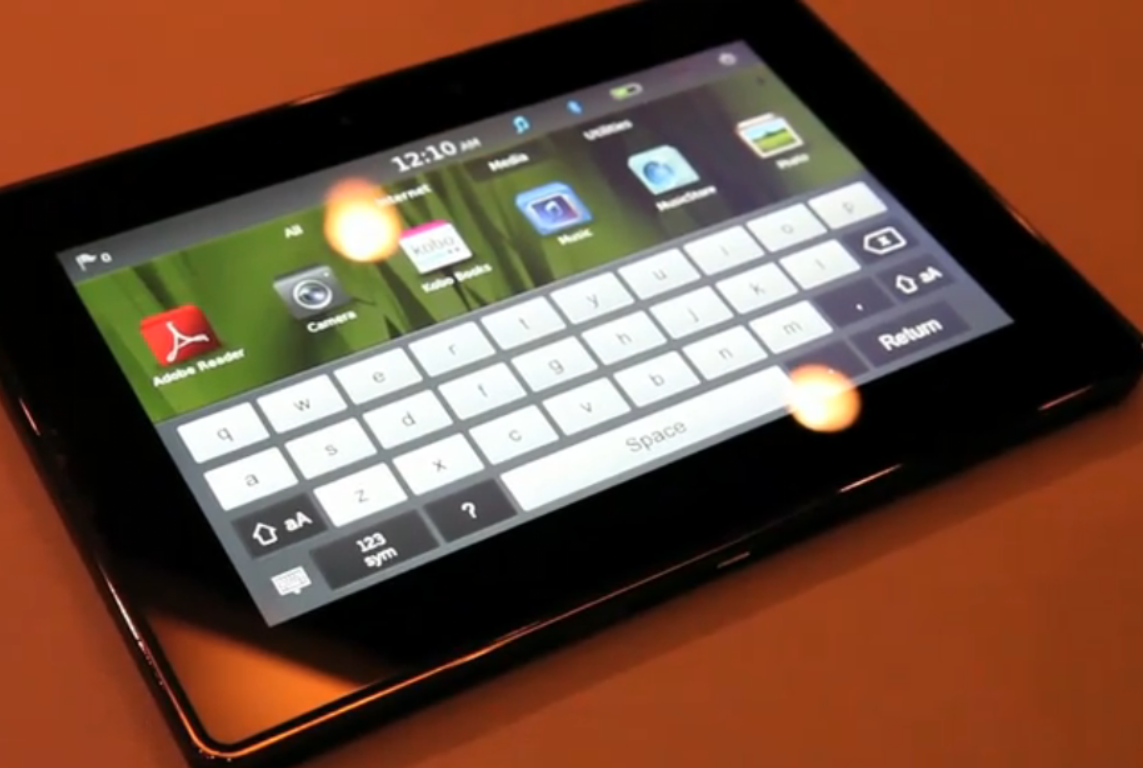 Sources close to component manufacturers in China have suggested recent touchscreen orders by Apple for its new iPad 2 tablet have left panels in such short supply that its rival RIM had to postpone the launch of its BlackBerry Playbook by a month.

Chinese trade publication Digitimes reports that shipments of the PlayBook were pushed back by a month from the original schedule because the Canadian smartphone manufacturer experienced delays in software testing, but also because of a shortage of touch panels for its device – with Apple booking up most of the available capacity at Chinese component makers.

It’s not surprising – in February we reported that Apple was preparing for the launch of its next-generation iPad, setting an internal goal of shipping 40 million iPad products in 2011. In order to secure its position in the market, the company held control over the capacity of major touch panel manufacturers, taking its rivals and other second-tier manufacturers out of the game by occupying up to 60% of the global touch panel capacity.

RIM has already experienced delays with component manufacturers – the company reportedly had to switch chipsets from Marvell to Texas Instruments, adding months of additional development time.

The PlayBook is set to launch in the U.S and Canada on April 14.