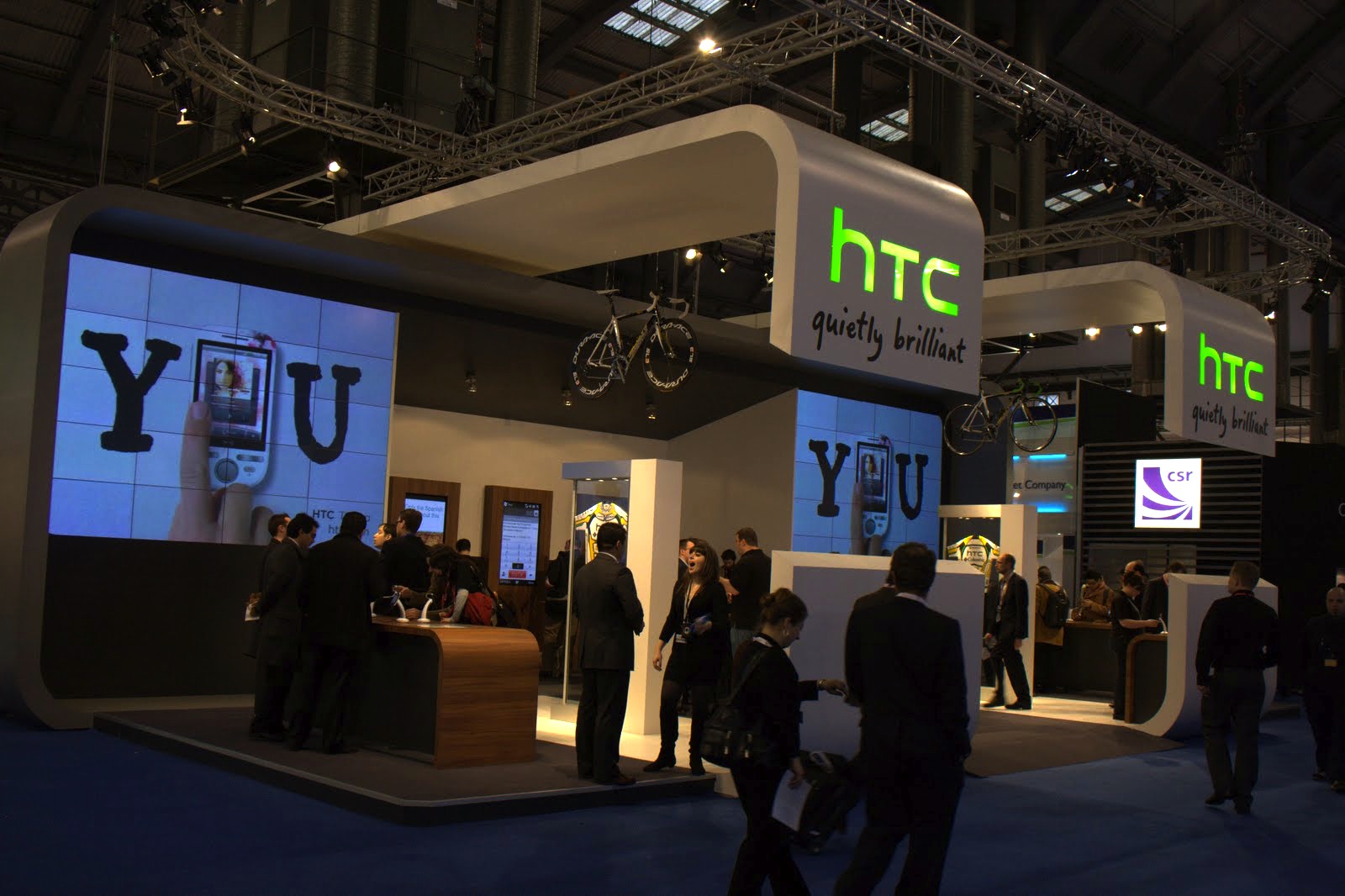 Update: The event has been confirmed by HTC, which has sent out invites to the event. See below for details.

HTC’s upcoming flagship Android smartphone, the HTC Pyramid, has cropped up in numerous leaked photos but before today, its launch was unknown.

The Next Web has learnt that the Pyramid is due to be launched at a European launch event held in London, scheduled for April (confirmed April 12), making it the second HTC launch to be held in London within a year.

The event could also see other handsets unveiled, although we have not received confirmation as yet.

We contacted HTC for comment, but it issued an expected statement:

The handset itself will be one of HTC’s first dual-core Android smartphones if images from XDA-Developers are to be believed, featuring a dual-core 1.2GHz processor with 768MB RAM. It is likely to run the Android 2.3.2 Gingerbread update, with an upgraded version of HTC Sense – version 3.0, displayed on a 4.3-inch screen and qHD 960×540 resolution.

As with the all the latest Android smartphones, the Pyramid will have both front and rear facing cameras, packing an 8MP HD camera on the rear and a VGA camera on the front.

We expect HTC will begin to start inviting press within the next week.

Update: Within minutes of publishing this story, HTC began sending out invites for its launch event. Slashgear posted it up, highlighting that HTC invites press to “see what’s next”.

Confirmation on what devices will be launched is not forthcoming, although we could see an addition to HTC’s tablet lineup, possibly even a new Windows Phone 7 device.

Read next: "Apple Store" in Dubai is "Apple shop"