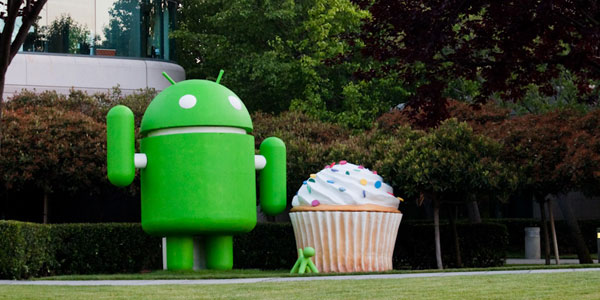 The Android developer team today launched in-app billing for the Android Market, enabling the platform’s developers to charge users for items from within applications.

While iOS developers have been making a killing thanks to Apple’s support in-app purchases, developers who sell their goods through the Android Market haven’t had the same luxury until today.

Developers can include the functionality in their software right away once they’re familiar with the process. Several apps are already using the service — Tap Tap Revenge, Comics and Deer Hunter Challenge HD are a few examples.

It should be interesting to see whether Android users are as eager to spend their money on game currency and magazines as their iPhone-toting counterparts.