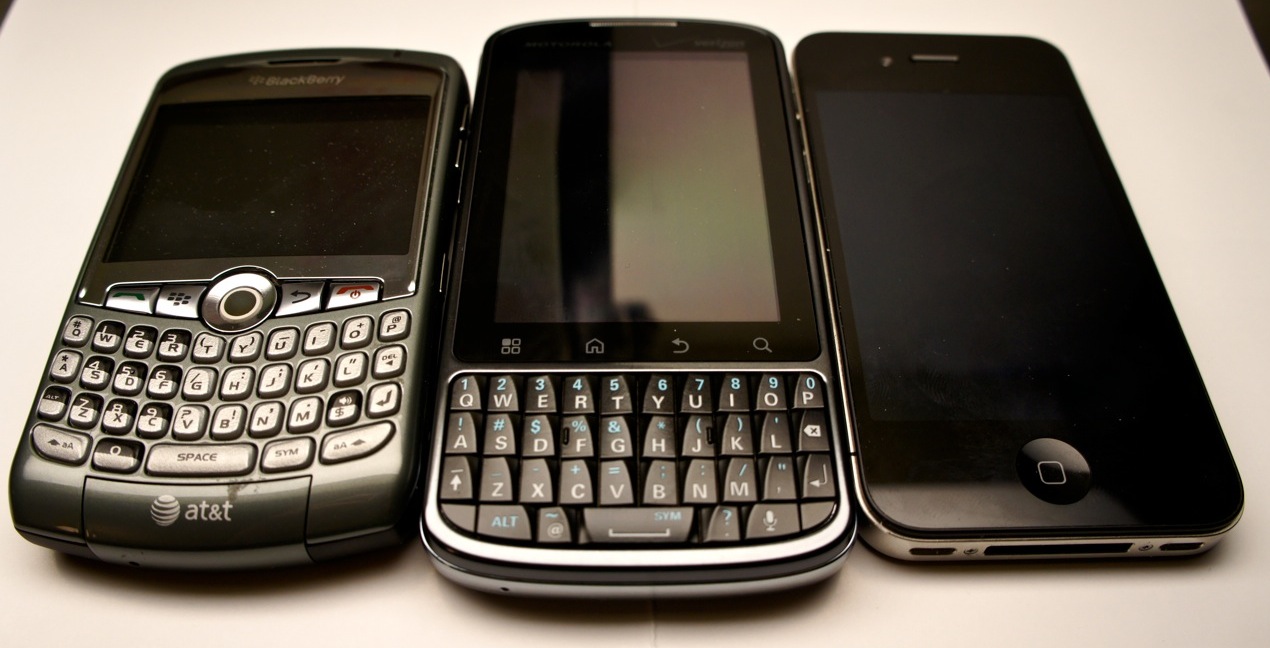 Eastman Kodak Co. (Kodak to you and I) will learn the outcome of its patent fight with Apple and RIM today, a case that has the U.S. International Trade Commission reviewing whether iPhone and BlackBerry violate Kodak’s patent on an image preview feature in camera phones.

Bloomberg reports that the case could secure a combined $1 billion in royalty payments from the two companies, Kodak Chairman and Chief Executive Officer Antonio Perez said, stating that Kodak “deserves to win,” in an interview in New York yesterday.

At around 5pm today (Washington time), the ITC could open a review into the case, providing Kodak with a way to seek compensation from RIM and Apple. It’s not the first time Kodak has vigorously fault its intellectual property – the company has already sought $550 million from Samsung and $414 million from LG for the same infringement in the Apple and RIM cases.

If Apple and RIM are found to being violating Kodak’s patent, the ITC can block the imports of products that are guilty of patent infringement, but it cannot order companies to pay compensation. With ITC having the power to block imports, the threat of an import blockage often leads to companies settling outside of legal proceedings.

Kodak generated $838 million from patents last year, with the company alerting investors that it expects to secure $350 million in annual revenue from IP licensing until 2013.