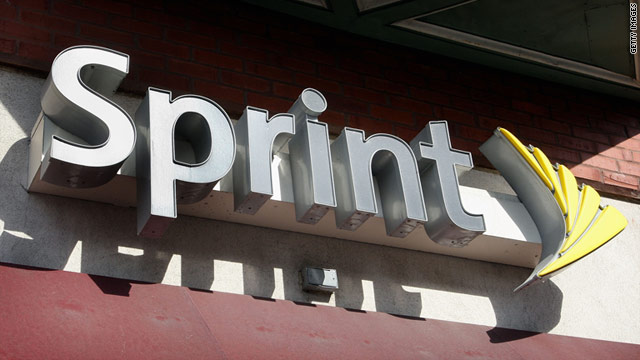 The appearance of a 4G-enabled Nexus S smartphone on Sprint’s networks was all but confirmed but today the company has removed all further doubt by officially listing the handset on its website.

The US carrier has yet to announce the availability of the Nexus S 4G but that didn’t stop the company from allowing website users to search for the term to find a premature listing on the website.

Engadget spotted the listing – although Sprint has now removed it from the site – which advertises the Nexus S 4G as a “Pure Google device and “the first smartphone with fully integrated Google Voice”.

It’s not long until Sprint begins its CTIA event in Florida, meaning we don’t have long before we receive the lowdown on what Sprint has planned for the Samsung Android smartphone. We will be at the event and will bring you everything as it happens.

Update 1: Google has just announced the Nexus S 4G for Sprint, stating that the device can be purchased this spring online and in-store from Sprint retailers and Best Buy and Best Buy Mobile stores in the U.S.

Update 2: With Sprint noting that the Nexus S 4G would be the first “fully integrated Google Voice” handset, the company has officially confirmed that it has partnered with Google to let their customers link their existing Sprint number with their Google Voice number to enable Google Voice functionality across all its devices.

Google writes on its Voice Blog:

First, Sprint customers will be able to use their existing Sprint mobile number as their Google Voice number and have it ring multiple other phones simultaneously. So now, calls to your Sprint mobile number can easily be answered from your office or your home phone, or even your computer through Gmail. Calls from Gmail and text messages sent from google.com/voice will also display your Sprint number. This basically gives Sprint customers all the benefits of Google Voice without the need to change or port their number.

Alternatively, Google Voice users can choose to replace their Sprint number with their Google Voice number when placing calls or sending text messages from their Sprint handset. This feature works on all Sprint phones and gives Sprint users all the benefits of Google Voice without the need for an app.

In both cases, Google Voice replaces Sprint voicemail, giving Sprint customers transcribed voicemail messages available online and sent via email and/or text message. International calls made from Google Voice users’ Sprint phones will be connected by Google Voice at our very low rates, and Sprint customers will also have access to the rest of Google Voice’s features, like creating personalized voicemail greetings based on who’s calling, call recording, blocking unwanted callers, and more.

Read next: Host simple websites on Dropbox with DropPages