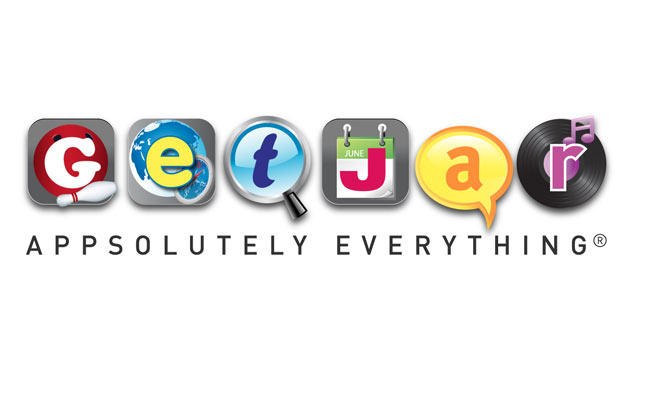 Third-party application marketplace provider GetJar has today detailed its reasons why it banned mobile browser Opera Mini, explaining that the presence of the browser app (and its associated marketplace) would potentially rob GetJar of traffic, jeopardising its advertising platform on which it relied on to keep its app store free.

GetJar offers all of its apps for free, providing “quick, unrestricted and worldwide access to apps” for all of its users. To generate money from its app store, GetJar allows app developer to pay to promote their applications, gaining extra visibility for their works. This keeps content free and developers have a way to increase their sales.

With the inclusion of an app store within Opera Mini, GetJar is worried that consumers will start using the Opera store instead of GetJar to download their apps. The company writes:

The simple problem is that Opera mini decided to include a competing app store in its browser.  Although we don’t have any issue with this in principle, in practice it means that consumers might start using this app store instead of visiting GetJar to get their favorite apps.  This robs GetJar of traffic and therefore of the advertising necessary to keep our service free for the more then 25 million consumers that use GetJar.  It also jeopardizes an ecosystem that has generated over 1.6 billion downloads for tens of thousands of developers who depend on us to make money from their apps.  Don’t get me wrong:  we’re happy to go head-to-head with any other app store and are certain that once you’ve tried the Opera App store you’ll find the depth of content, discovery and download from GetJar more compelling then ever.

GetJar simply doesn’t want to help its competitors grow their business at the expense of its own community, which is understandable. If anything, the company regrets having to implement the ban.

The company does say it is in talks with Opera to agree on a solution that would see the browser back on the App Store and Opera has already issued a statement saying it is doing the same. The app could reappear without the app store functionality, although it is unlikely Opera would want to compromise its own offering and potential revenue stream.

Read next: Twitter blocked in Cameroon, unlikely to affect protests