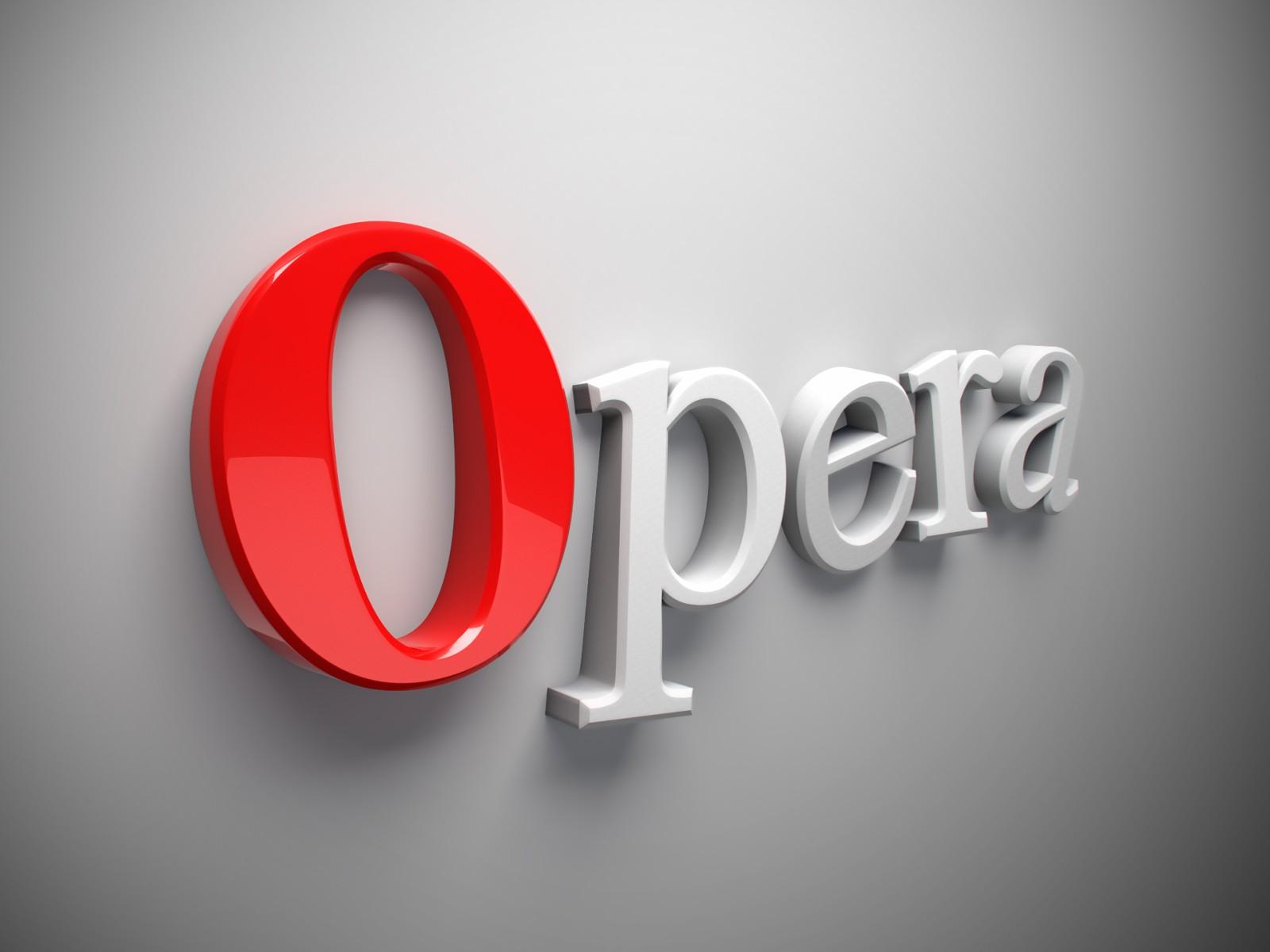 Third-party application marketplace GetJar has today banned the Opera Mini mobile browser from its multi-platform application stores, denying access to the app because it now features its own web-based app store.

“Due to violations of our T&C’s Opera Mini has been banned from GetJar. Download Bolt, UCweb, Dolphin, Layar or Sqauce and others as needed,” said the note.

Whilst GetJar hasn’t provided any further comments, it did reply to another tweet that questioned the company’s decision:

“[Opera] placed an app store in their browser. one thing we can’t do is promote competing app stores.”

Opera launched the Opera Mobile Store earlier this week, launching with 140,000 apps thanks to its web-based nature. The store was built in partnership with open application marketplace specialists Appia, which delivers both free and paid apps on Symbian, BlackBerry and Android operating systems in over 200 countries.

With 100 million people using Opera Mini, GetJar isn’t dealing with a small independent developer, it has blocked an app that highlighted its own app store on the start page of its mobile browser. Despite the GetJar ban, Opera Mini is still downloadable directly via the Opera website and via other third-party application stores.

The company recently hit the headlines following its response to Apple after the Cupertino-based company placed an Over-17 download restriction on its Mac App Store.

GetJar has said it will detail what happened in a blog post, due tomorrow morning. In the meantime, we have reached out to Opera and will update the article when we receive a reply.

Update: Techcrunch received word from Opera before we had the chance to fire off our email, we have included it below:

As we have worked closely with GetJar for a number of years we would like to find a solution to still be part of their offering. Opera Mini has been one of the most popular downloads in GetJar’s system historically, so we also believe this means that their users are missing out on a popular app. Appia says it offers 140,000 free and paid apps, which is roughly the same amount of apps and games GetJar claims it offers.

We are in dialogue with GetJar about the process going forward. At this stage we can not confirm anything.