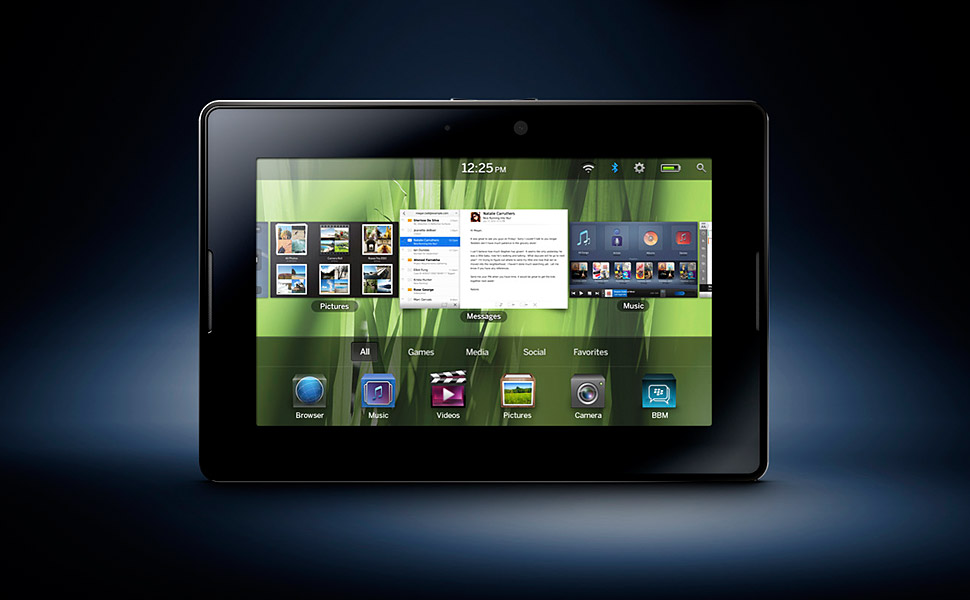 Sources have told BoyGeniusReport that RIM’s BlackBerry PlayBook is due to hit stores on April 10, falling just outside the first-quarter launch RIM stated when it first announced the tablet device last year.

The PlayBook’s QNX operating system is expected to made a Gold Master release on March 31st, giving RIM four weeks to fine-tune, optimise and incorporate new features before the tablet is released. However, this could mean that when consumers turn on the device for the first time, they could be prompted to install a newer version of the operating system, updating the PlayBook to a newer version of the OS.

With Apple announcing its next-generation iPad later today and a raft of Android Honeycomb-powered tablets due for release in the coming months, RIM will not want to hold back any longer on the PlayBook’s release for fear of being left behind by its rivals.