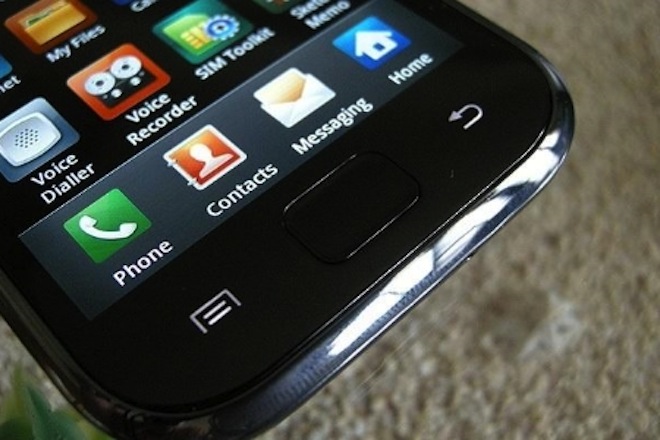 Been waiting for the news of Gingerbread coming to your Galaxy S phone? According to rumors we’re hearing today, your wait might not be much longer. While many owners of Galaxy phones have just gotten FroYo in the past couple of months, reports from within a Samsung blogger event state that 2.3 could be rolling out in March of this year.

Given that the event was held in Germany, that leads us and Slashgear to both believe that Samsung is referring primarily to the European versions of the Galaxy. If you’re in the US, the carriers will of course dictate more strictly when the release will be ready for distribution, so you could be in for quite the wait.

At this point, it’s a question of whether owners of the current Galaxy S handsets are satisfied as is, or if they’ll be making the move over to a newer 4G version when they are available. Our fingers are crossed that the update comes out sooner than later.

Read next: Gmail gets a little tidier as label management features go official