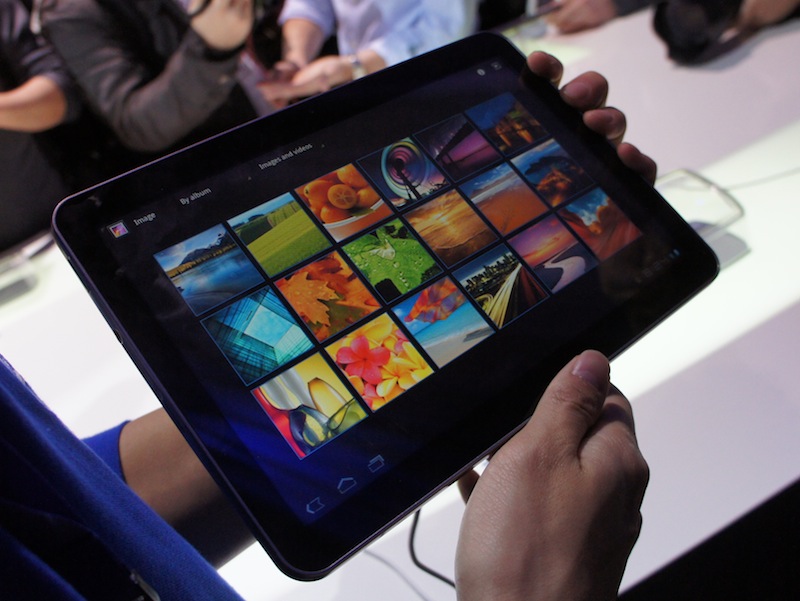 Although the company has not confirmed specifications, Samsung is expected to deliver a second Honeycomb-powered tablet and will be released in the global market via mobile operators, a strategy that was confirmed by a company spokesman.

Local media outlets have suggested Samsung could announce its new 8.9-inch tablet as soon as next month, a move that would see it compete with product announcements from its rivals, most notably Apple and its announcement of its next-generation iPad.

We have contacted Samsung for more information, we will update as soon as we know more.

Read next: Google rolls out Gingerbread update to Nexus S and Nexus One devices