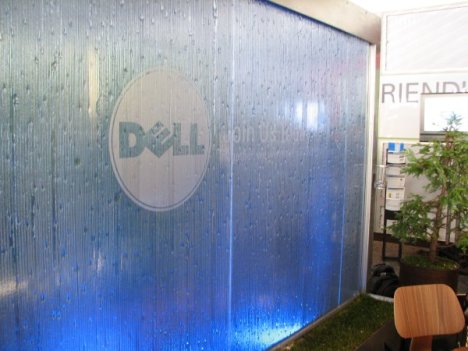 A leaked Dell roadmap found its way into AndroidCentral’s inbox, detailing the company’s plans to release up to four new Android devices within the next twelve months.

The devices listed on the roadmap go by their codenames at the moment but what we do know is that each tablet is said to launch with Honeycomb, although that could be set to change as Google remodels and updates its tablet-friendly operating system.

The Dell Gallo is slated for an April release this year, followed by the Dell Sterling which will launch in Q4. Dell’s Opus One and Silver Oak are scheduled for release in Q1 2012. The specifications of these devices are not known, all information is listed in a leaked slide that has been smuggled out of Dell’s offices.

The computing giant is also going to release two Windows 7 tablets which are currently going by the codenames Rosemount and Peju.

With such lengthy release dates, we believe Dell’s Android tablets are merely in the planning stage, so we can expect operating system versions to change as new releases are made available. Dell hasn’t made any announcements at this years Mobile World Congress, we hope to see something official from them soon.