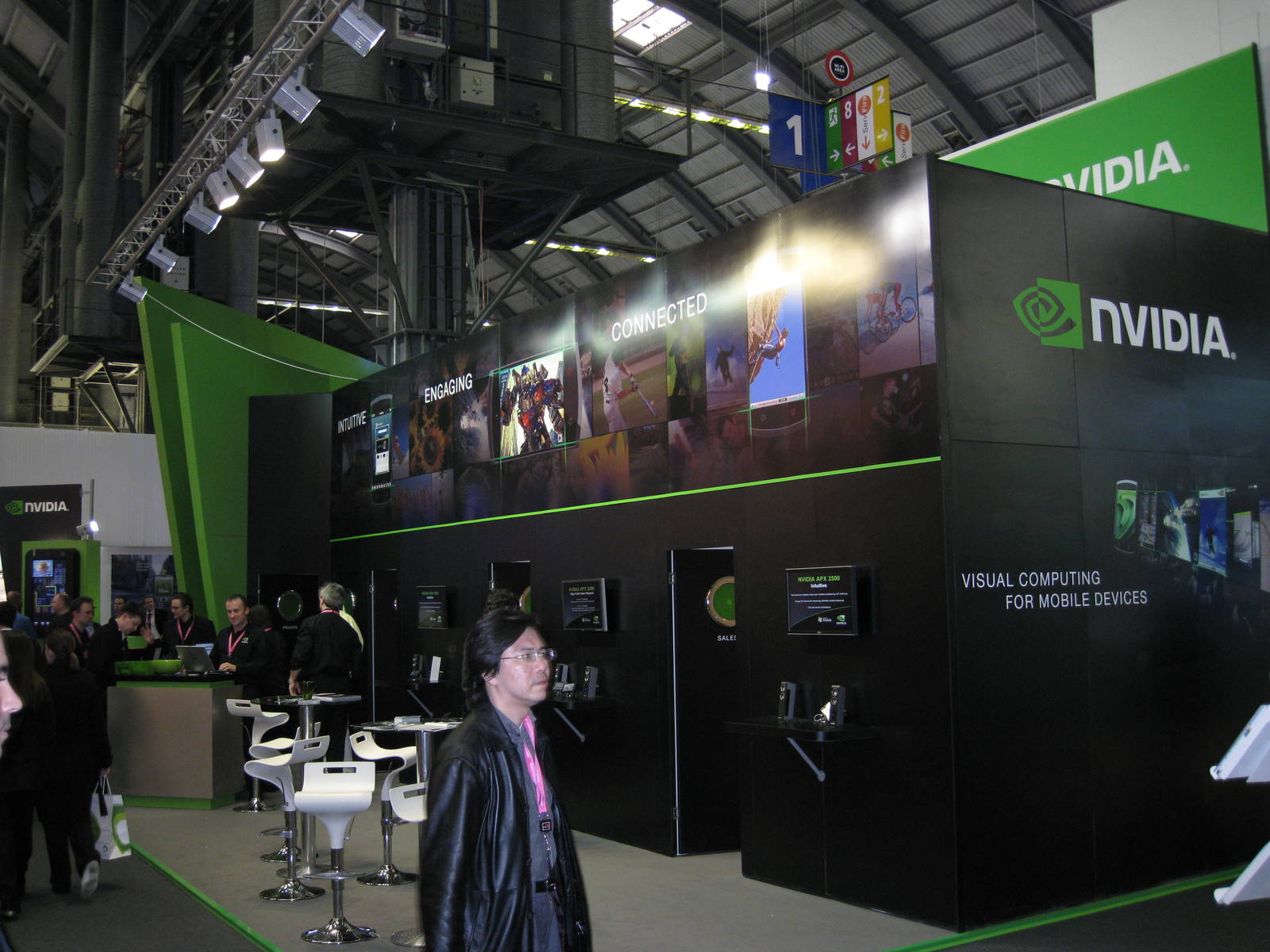 Nvidia is doing everything it can to secure its position as the leading smartphone chip-maker, announcing yesterday that its processor roadmap that will ensure it releases its new quad-core processor months before its competition.

Project Kal-El is the codename for Nvidia’s new mobile quad-core processor – the first of its kind – that is the next generation Tegra processor. The Nvidia team showcased Kal-El’s abilities (it doesn’t appear to be susceptible to Kryptonite) at its event at Mobile World Congress, demonstrating an Android tablet that was powered by the new processor.

During the demonstration, the team showed it browsing the web, running games and streaming video – standard fare you might say. However, the video was 1440p content running on a 2560 x 1600 panel, not your average tablet setup.

Kal-El contains a 12-core GeForce GPU, delivering five-times the graphic performance of the Tegra 2, and it already being seeded to Nvidia’s clients. The company hopes to go into full production in August.

Nvidia, sticking with its comic book superhero codenames, intended to unveil Kal-El’s successors in the near future. Projects codenamed Wayne, Logan and Stark will be launched one-a-year over the next three years, with Stark offering 75x the performance of the current Tegra 2 processors – impressive stuff.

Qualcomm and Texas Instruments are now purely playing catch-up. Qualcomm recently announced the availability of its new quad-core APQ8064 processor that will become available in early 2012.

With Kal-El becoming available to manufacturers in August, Nvidia will have at least a six month jump on Qualcomm, with perhaps an even greater lead time on Texas Instruments.