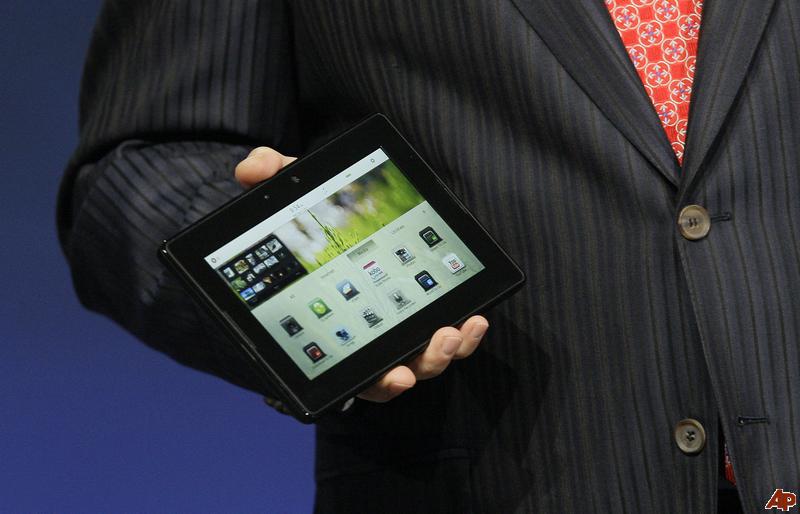 Coinciding with Mobile World Congress, Canadian smartphone giant RIM has announced it will add a two more models of its BlackBerry Playbook tablet device, launching one model with LTE support and another to work on HSPA+ enabled networks.

RIM is making sure it can cater to every mobile operating standard, enabling customers from any network to order a PlayBook that will be compatible with their existing mobile phone contracts or business accounts.

Each of the models will also support Bluetooth tethering, Mobile hotspots (MiFi, smartphone or device equipped to act as a mobile Wi-Fi hotspot) and BlackBerry Bridge.

Now all we need is for RIM to announce definite launch dates – we are getting anxious to see the tablet and want to see what RIM has in-store for its QNX-powered device.