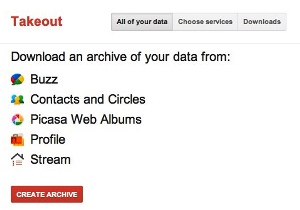 Months ago we speculated that Sony Ericsson would not ship its Xperia Play device with PlayStation games, the device was only announced this evening and the PlayStation Suite would be launching later in the year.

Today it was confirmed that the PlayStation Suite will become available to the Xperia Play later in the year but to appease future Xperia Play buyers, the device will come pre-loaded with a PlayStation One title, as well as having access to games via the Android Market.

The PlayStation title? We don’t know. Sony’s Kazuo Hirai is teasing us all.

The main publishers on Android will be Electronic Arts, Gameloft and Blue Mobile, but Sony Ericsson will be partnering with 17 other publishers. Guitar Hero, Dead Space and Battlefield will all come to the Xperia Play, as will FIFA, meaning gamers can utilise the Play’s unique gaming controls to play the world’s most popular football title.

It’s an impressive device, a smartphone gaming handset that will be a phone first but also a gaming machine. We can’t wait to see what consumers make of it.