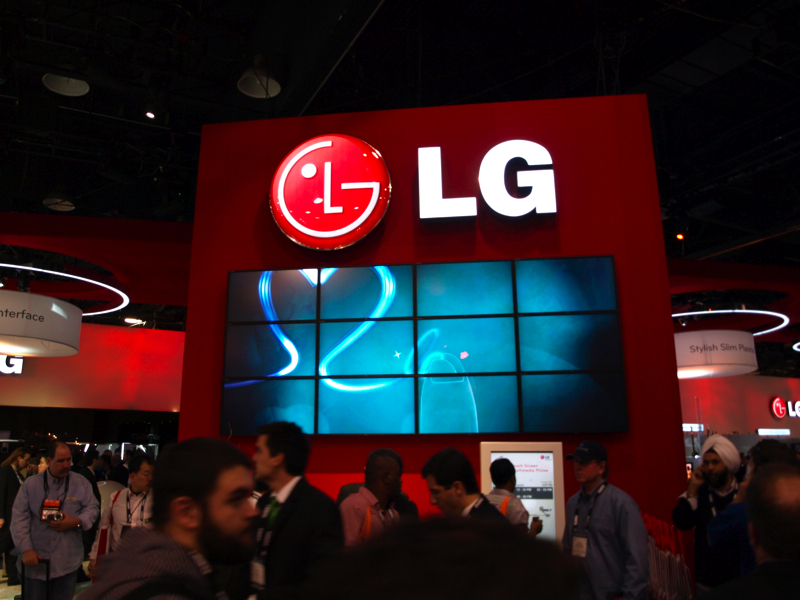 Mobile World Congress is just days away and manufacturers are gently teasing their new offerings, LG being no exception. Today, a new teaser video has emerged by way of Pocket-lint, giving us a transformer-esque preview of the first 3D smartphone.

The new teaser video differs from the first video we brought you, providing a glimpse at the dual-lens camera that will allow users to create their own 3D videos – it also ditches the Hollywood-style voiceover that made LG’s initial video quite comical.

We know that the LG Optimus 3D will feature a dual-core processor, DLNA, HDMI-out and will not require glasses to be viewed. We expect to see more of this beauty before it officially launches, stay tuned for updates.