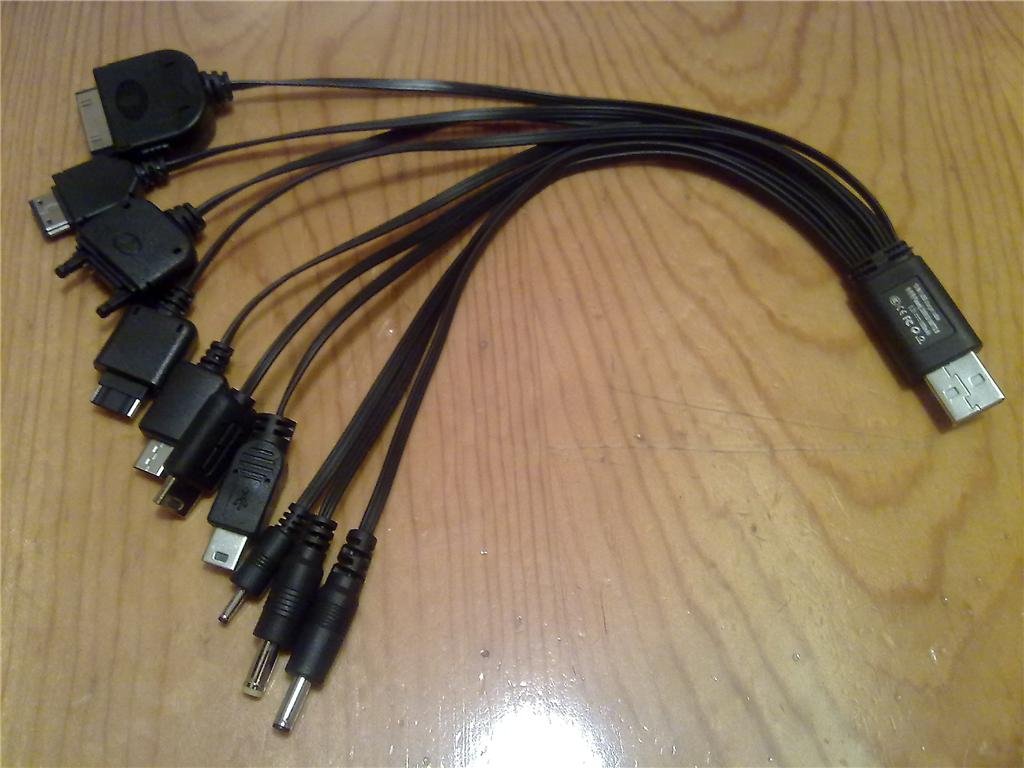 Trying to find the different mobile chargers for the handsets in your house could be a thing of the past after the IEC, the international standards body for electrotechnology, announced the publication of the first globally relevant universal charger standard for data-enabled mobile phones.

The standard takes into consideration the charger itself, the connector and plug, its interoperability and how it impacts the environment. The charger will be based on existing MicroUSB specifications, a standard that is accepted worldwide and already in use by the world’s top mobile phone manufacturers.

Manufacturers include Apple, Nokia, Research in Motion, Emblaze Mobile, Huawei Technologies, LGE, Motorola Mobility, NEC, Qualcomm, Samsung and Sony Ericsson, all of which have signed a Memorandum of Understanding with the European Commission.

It is thought the new standard will lower production costs, drive down cost for charging equipment and reduce waste, potentially cutting greenhouse gas emissions by 13.6 million tonnes a year.

Now that the standard has been published, the manufacturers must act and start creating the charging equipment. Whilst no manufacturers have confirmed production of the charger after the IEC’s announcement yesterday, you could soon start to see the equipment rolling out with your new mobile phone.