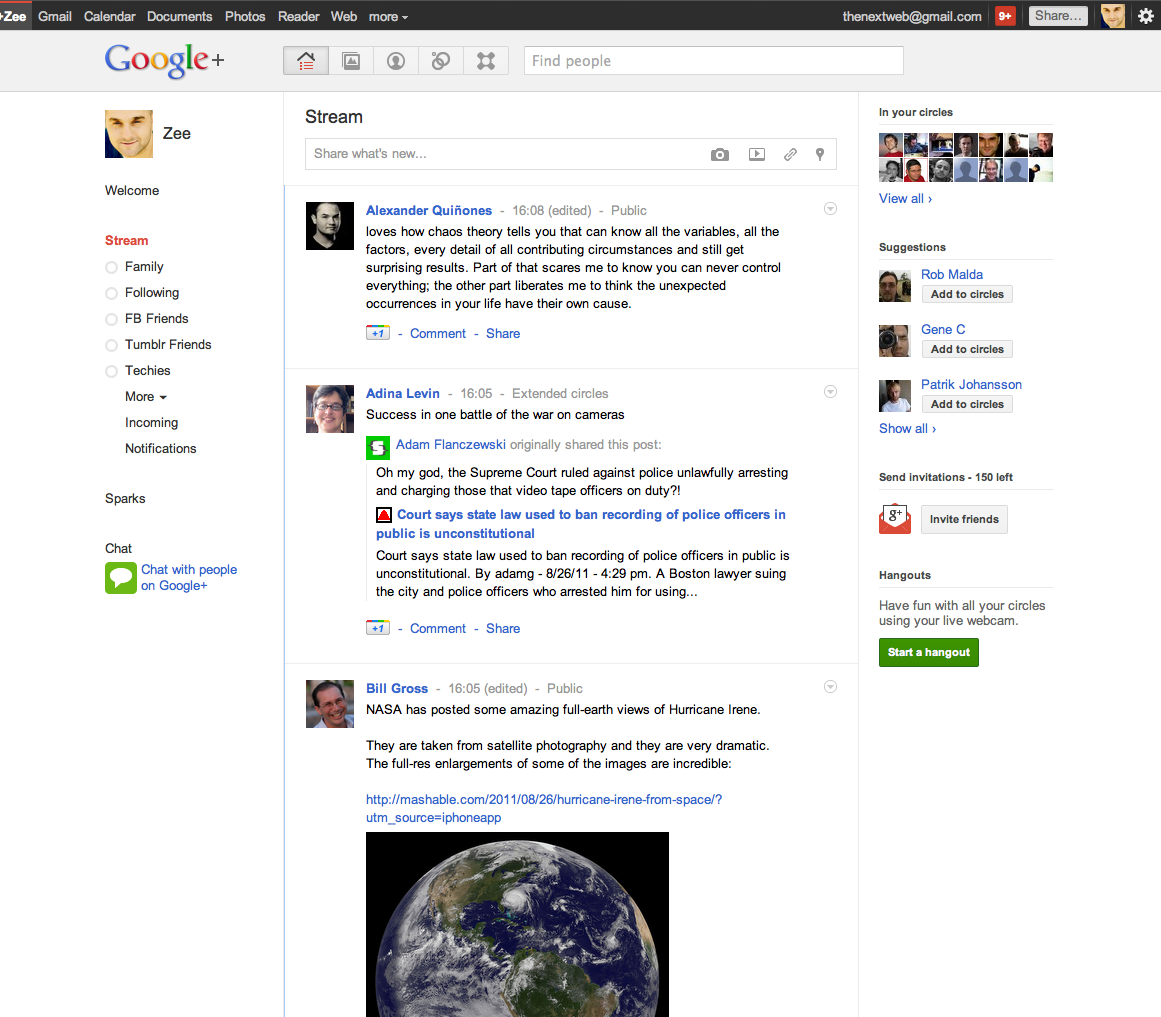 A little over two years after it launched, Google’s Android operating system has overtaken Symbian as the world’s dominant smartphone operating system by volume of sales. That’s according to analyst firm Canalys, at least.

Last summer, Symbian was still a healthy way ahead of its little green robot rival, although a report from Chinese trade publication Digitimes predicted Android’s rise to the top back in November, the same month that Google’s OS surpassed Symbian in Asia.

Sadly, Canalys’ full report doesn’t apear to be published anywhere yet, but if it proves to be true it won’t be a surprise. To be fair, Android’s rise to the top was virtually inevitable. Symbian has gradually fallen out of favour, with manufacturers dropping the OS that has failed to keep pace with iOS and Android in terms of marketing and interface. Even in its latest Symbian 3 form, it just feels outdated when placed next to two operating systems that are far less encumbered by their legacy as Symbian is.

Read next: The Perceived Value Of Your Product