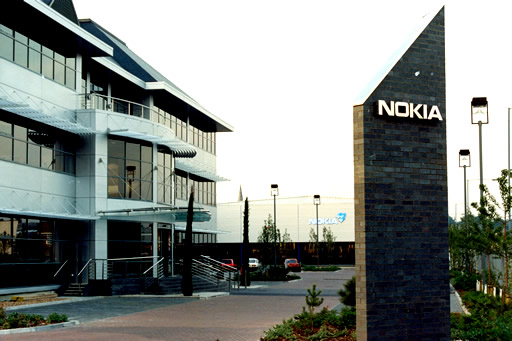 Nokia, the world’s biggest mobile phone manufacturer has announced it will cut 500 jobs in Finland, lowering expectations from the proposed 800 employees that were announced with labor unions in December.

We reported in December that Nokia had complied with Finnish labour legislation, entering negotiations about the planned reductions in October with personnel representatives. It was announced that the maximum impact on staff would not exceed 800 employees as the company would look to relocate as many of its workers as possible.

The company seems to have achieved its goal, relocating a large portion of its staff to open positions at the company.

It is expected that Nokia will cut 120 jobs from its main headquarters in Espoo, axing 198 positions in Tampere, 103 in Oulu and 82 in Salo, the latter serving as a manufacturing facility. Those affected by the cuts have already been served their notice and will receive five to fifteen months pay, reducing the number of positions classified as involuntary job cuts.

The company has recently taken over development of the Symbian operating system from the Symbian Foundation, there were even rumours the manufacturer would look to release a range of Windows Phone 7 handsets. Things are changing at Nokia, its new CEO Stephen Elop is making sure of that.