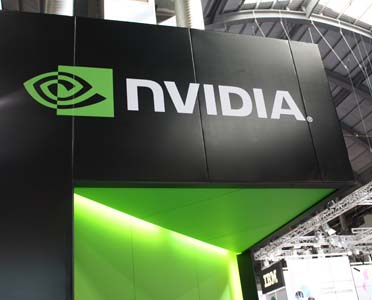 Nvidia have enjoyed some very positive press since it released its dual-core Tegra 2 processor, rightly so.

Not content with partnering with a number of manufacturers to power new ranges of powerful Android handsets, the company has announced a new mobile app for Android devices called Tegra Zone, an app that highlight and deliver the best games available for its dual-core processor.

The app will complement the Android Market, redirecting Android users to the marketplace if a user decides to download an app found via Tegra Zone. It will also provide “professional game reviews, high-res screenshots, HD video trailers, gameplay videos, and behind-the-scenes featurettes”.

The app will launch soon on the Android Market, we will of course let you know when it does.

Read next: Volunteer Work Made Easy in Arabia by Nakhweh.com