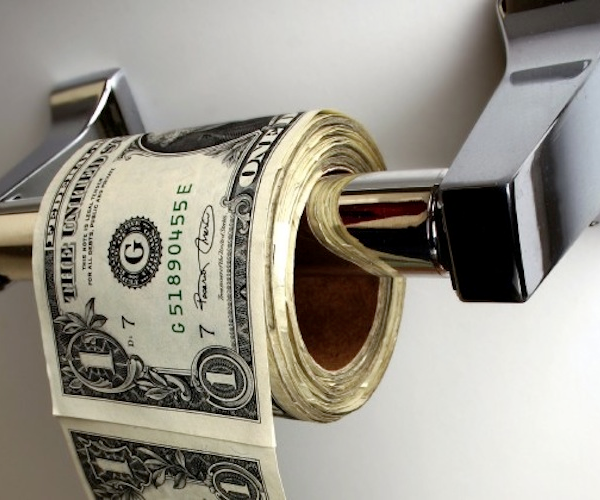 photo © 2010 Dushaun | more info (via: Wylio)I’ve had this dilemma going on for a couple of months now. I consider myself to be a power user of mobile, and it’s time for a new phone. I won’t, however, buy one until after the first of the year. I want CES to happen, I want to see what new devices come out on which carriers before I make my decision. One heavy part of this decision, though, is that I’ll likely only buy something that has 4G or LTE.

Now let me explain before too many of you start agreeing. Yes, I live in an area that has both LTE and 4G. I almost never tether my laptop. I rarely run applications on my device that require huge amounts of bandwidth. I have AT&T Uverse Internet service and I wouldn’t trade it for anything except FIOS. Almost anywhere I work, away from my own home, has moderately good WiFi service. In other words, I have absolutely no need to care whether or not I have a 4G/LTE phone. OK, so maybe it’d be nice to have for tethering my MacBook, but most of the areas in which I regularly need to tether won’t have 4G or LTE for quite some time to come — the majority of them have only had 3G for a couple of years. photo © 2010 Michael Saechang | more info (via: Wylio)I’ve spent a good amount of time, lately, working on the Cr-48 from Google. While I won’t let this wander into a debate on the Chrome OS, I will say that the majority of what I do on that machine is well enough served by 3G service. I simply don’t need the faster Internet connection of 4G and so I’d likely never tether it. That’s not even to mention that I have an issue with being forced to use multiple devices to do a single job so I have a fundamental issue against having to tether anyway.

But I’ll still do it. I’ll still buy a phone. I’ll still be horribly disappointed by the fact that, outside of my house, I’m stuck on 3G. I’ll probably even write a blog post about my stupidity in this move. At the end of the day, I’ll dump money that I don’t need to in order to get a service that I will rarely if ever use.

And so will you.

You see, that’s just how we gadget-hungry, tech-thirsty types work. We buy things that we don’t need so that we are capable of doing things that we’re not going to do. We’re a society that values speed above common sense and so we’ll spend money quickly instead of thinking about it.

But this is our calling. It’s our lot in life to be the ones who can tell our friends and random Twitter strangers about the plusses and minuses of every service. We do it because we love technology and the promise of things yet to come. That being said, I’m still annoyed by the facts, as true as they are.

The fact of this matter is that, like many great technologies, we don’t have enough that we can do with it in order to justify the cost. But this is why the annoyances of our passions are also great — we’ll buy the devices, the technology will succeed and the use cases will come. With a bit of time, increased adoption and the advice given to our friends, we’ll be well on our way toward a faster mobile society. It will just take some time spent eating ramen by those of us early adopters.