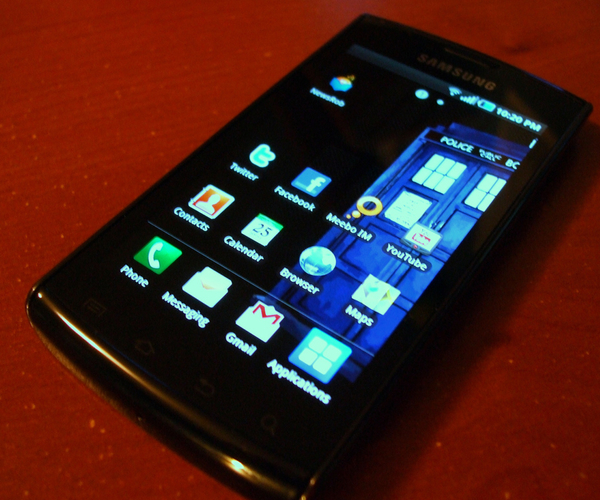 According to a tweet by Andy Rubin over 300,000 Android phones are being activated each day. That makes for a lot of devices competing with RIM and Apple. Shortly after Andy, Dan Morrill, RTed Andy’s Tweet adding: It’s true, I look at the data daily. It’s inspirational. :).

To put some of this into perspective, analysts predict that Android will eventually control 50% of the market and in the UK Android devices were looking at 350% growth this year. But just two days ago Electronista talked about 214k Android activations a day and in September iOS activations where at 230k a day and Apple was scoffing at Google’s claim of 160k activations that the data was wrong.

Read next: Zuckerberg pledges to give majority of wealth to charity