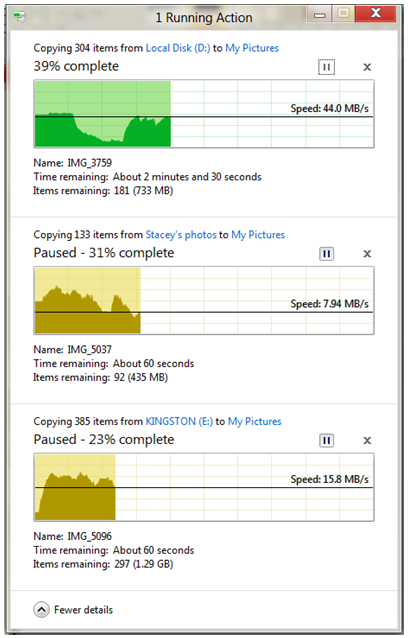 We don’t know if you are as excited as us when looking at all of the potential “iPad killers” that manufacturers are scrambling to develop and release, but one device that seems to keep impressing again and again is the BlackBerry Playbook.

RIM’s QNX-powered tablet has already been shown off by its CEO Mike Lazaridis at a number of different events but yesterday he was in attendance at the D: Dive Into Mobile conference and gave us the best demonstration of the Playbook UI and apps we have seen to date.

Lazaridis only shows us what he deems the public should be able to see but its enough to get a feel for how the Playbook operates; transitions are smooth, switching between apps is easy and different web technologies (Flash, Air) are also demonstrated. Video playback is smooth, the tablet looks to have nailed the grey area between the laptop and the smartphone, something Apple will no doubt be working on improving for its next iPad.

The device is expected to launch in the US in Q1 2011 and in Q2 worldwide.

Take a look at the video, lets us know what you think.

Read next: Twitter's VP of Product Jason Goldman to leave