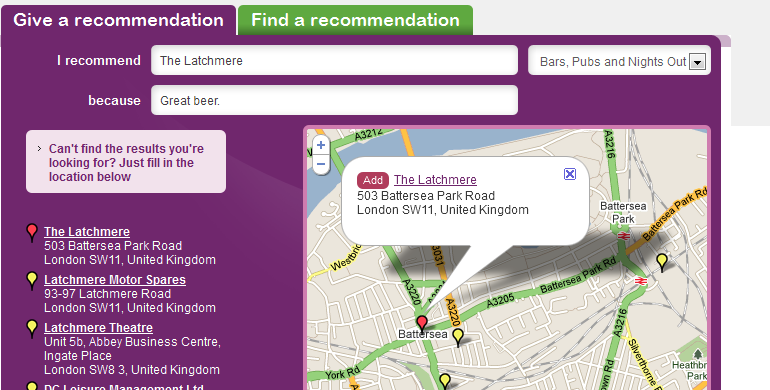 According to ComputerWorld, Research In Motion (RIM) has resolved the ongoing dispute with Indian authorities surrounding access to messages sent via the BlackBerry Messenger service.

It is thought that RIM has agreed to provide the Indian government with access to its messaging service, but only when necessary legal proceedings are followed, effectively making access available only on a case-by-case basis.

The Indian Government and RIM have been locked in negotiations for months, following government allegations that BlackBerry services could be used by terrorists to plan and coordinate attacks. It was argued that encryption employed by RIM would make it impossible for the Indian government to monitor or intercept terrorist communications. Without access, India threatened to switch off all BlackBerry services operating in the country.

With its services utilised by companies worldwide, RIM struggled to deliver a strategy that would enable Indian authorities to access messages whilst ensuring privacy remained for customers in the rest of the world.

As a result of this new deal, the Indian government hopes to have access to BlackBerry Messenger communications by the end of January.

However, the two parties have yet to agree a deal on access to corporate email via RIM’s BlackBerry Enterprise Server. Negotiations are still in progress but are likely to be prolonged due to the complexity of the BlackBerry encryption used to protect emails. RIM argues that it cannot provide access to emails because the encryption it employs is the same all over the world and has no way to provide encryption keys, whether the company wanted to or not, a significant advertisement if there ever was one for the protection of private emails it provides.

Read next: Hulu plans its own entertainment news show, but will anyone watch?