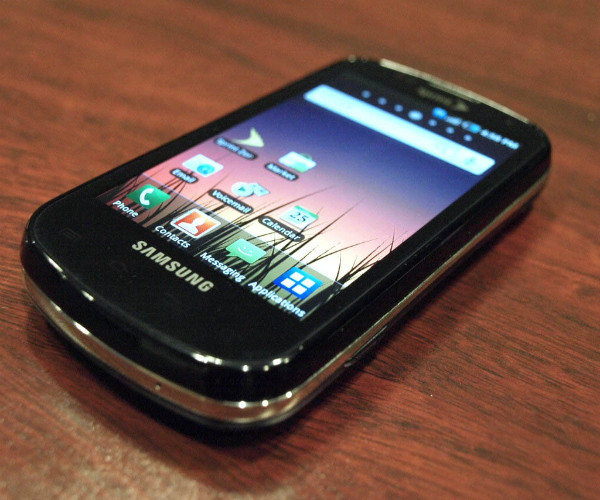 Sprint certainly chose an odd time to do this but hey, those of you with the Samsung Epic 4G on Sprint probably aren’t going to complain.

That’s right folks, according to Brief Mobile, the official version (not the leaked) of Android 2.2 has begun rolling out over the air for the Epic 4G after a wait that left many owners frustrated. In doing so, Sprint has beat all three of their rivals to the punch. AT&T has yet to roll out Android 2.2 for the Captivate and Verizon and T-Mobile have yet push the update for the Fascinate and the Vibrant, respectively.

However, now that Sprint made a move, expect the other carriers in the United States to start pushing their updates in the very near future.

Because this is an OTA update, it’s going to roll out slowly. However, if you have the brawn, you can install the update this very second if you wish. Head here and follow the instructions and you’ll be running Froyo in no time at all.