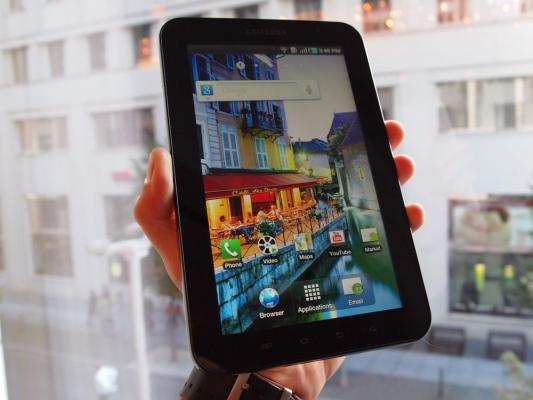 Samsung has announced another big milestone for its Galaxy Tab device; the tablet has surpassed one million units just two months after it launched, leading the electronics giant to increase its end of year sales target to 1.5 million units.

Just a week ago, the company had sold 600,000 units worldwide, with sales looking to have drastically increased over the holiday period now helped by the fact the device is now available via 120 mobile carriers in 64 countries.

This includes Samsung’s domestic market where the device has sold over 100,000 units in just 20 days.

In comparison, Apple’s iPad sold over two million units in its first two months but entered a market with little or no competition. The Samsung Galaxy Tab has performed well, despite competition, especially considering the lack of applications available for Android tablet devices and the fact Google has opened stated current Android software is not specifically suitable for tablet devices.

There are reports that Samsung is currently developing a 10-inch tablet to accompany the 10-inch Galaxy Tab, this is expected to launch early next year.

Read next: Singapore startups to get a boost with launch of new super incubator