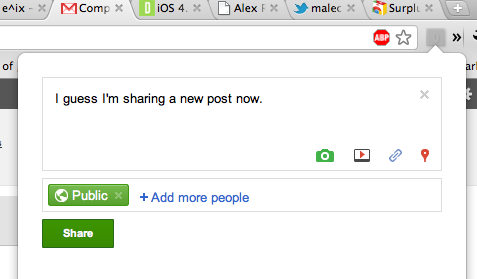 Google has updated the Platform Versions statistics chart on its Android Developers portal and its analysis shows that Android 2.1 (Eclair) and Android 2.2 (Froyo) now run on 83% of the total Android handsets currently available in the market.

The figure, up 6% from the previous report, demonstrates Google’s efforts to reduce fragmentation of its operating system, often plagued by mobile operators that would delay updates as they sought to include branding, additional software and bug fixes.

From the data collected two weeks previous to December 1 2010, Android 2.2 was operational on 43.4% of Android devices, with Android 2.1 accounting for 39.6%. Android 1.6 can be found on 10.6% of devices and Android 1.5 run on 6.3%, thanks largely to users not knowing they can update their devices or their phones have become obsolete and are no longer supported.

The charts are set to reflect a new firmware when Google releases its next update, although it will be many weeks until devices around the world receive it. The search giant has not given any indication as to when it will release Android 2.3, codenamed Gingerbread, however it is estimated that users will begin to receive it before the end of the year.