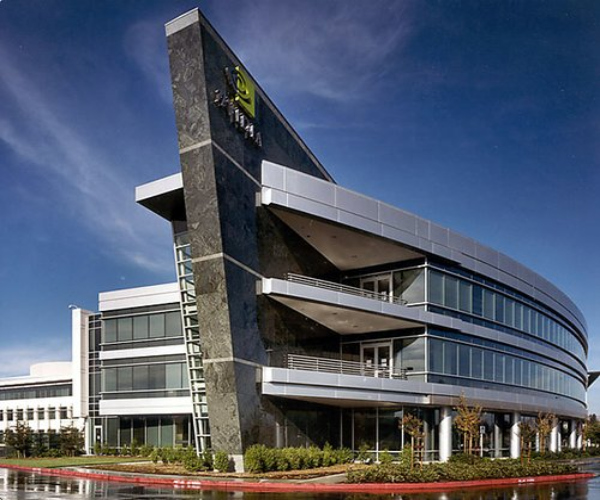 Maybe you aren’t impressed by the speeds of the current generation of smartphones It’s also possible that video yesterday of LG’s dual-core Tegra 2 smartphone or rumors of AT&T’s first dual-core smartphone didn’t resonate with you, you’ll be happy to know that devices with quad-core processors are coming up in the “near future.”

At least according to Tegra 2 maker, NVIDIA.

Yesterday, NVIDIA released a whitepaper that talks about the benefits of multi-core CPUs inside of mobile devices. Deep within that PDF file is a one sentence line that reads:

Dual-core processors will be the standard in 2011, and quad-core is coming in the near future.

As Android and Me points out, NVIDIA has already said that a new Tegra would be out every single year and that the Tegra 3 is almost finished and the Tegra 4 is already being developed. Of course, NVIDIA doesn’t elaborate on what “near future” means exactly however because devices are going to be rolling out with dual-core processors as soon as Q1 rolls around, we very well could see a quad-core smartphone towards the end of 2011.

How many of you just put a quad-core, LTE enabled smartphone on your 2011 wish list?