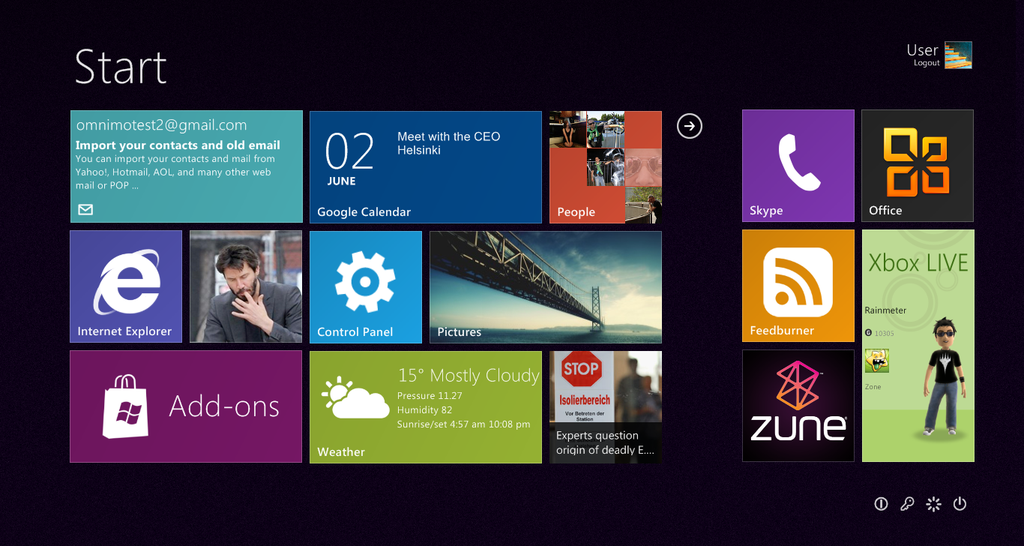 Website analytics provider StatCounter has published a new report showing that for the first time since its starting collecting mobile internet data, RIM’s BlackBerry OS overtook Apple’s iOS in terms of mobile internet usage, making it the most popular mobile internet OS in the month of November.

Collating results from 15 billion pageviews over three million websites, the company found that US BlackBerry use rose to take a 34.3% share of the mobile browsing market, overtaking Apple’s iOS which recorded a 33% over the course of November. BlackBerry use grew 5% from October, whereas iOS posted a loss of 5% over the same period.

The shift in internet use could be explained by the fact mobile developers are now looking to develop their applications and mobile-enabled websites for an array of different mobile users. Initially, developers concentrated solely on making their apps and websites “iPhone-ready” but as Android-enabled smartphone shipments continue to explode, users are suddenly finding more and more resources are being made available for them.

Aodhan Cullen, CEO of StatCounter highlighted that Microsoft’s new Windows Phone 7 operating system still wasn’t at the point where it was registering any significant presence in terms of internet usage but as the OS was fairly new, there could be developments in the coming year.

BlackBerry’s top position in the US is not indicative of results elsewhere in the world, in fact it conforms to the dominance of Symbian and iOS in terms of worldwide share. Symbian leads with 31.9%, iOS ranks second with 21.9%, then comes BlackBerry (19.3%) with Android registering 11.6%.

Looking at worldwide use, only BlackBerry and Android recorded growth in November, the others experiencing slight dips in internet use. StatCounter’s report solely looks at website visits in the browser, not at individual app use. As there are some many applications available on Apple’s App Store, its entirely possible that browser usage could have dipped as users move towards apps to complete their requests.

BlackBerry’s App World is still growing but lacks the depth of both Android and Apple marketplaces. Users may find themselves taking to the browser to get their information, this could explain why US usage has grown over this period.