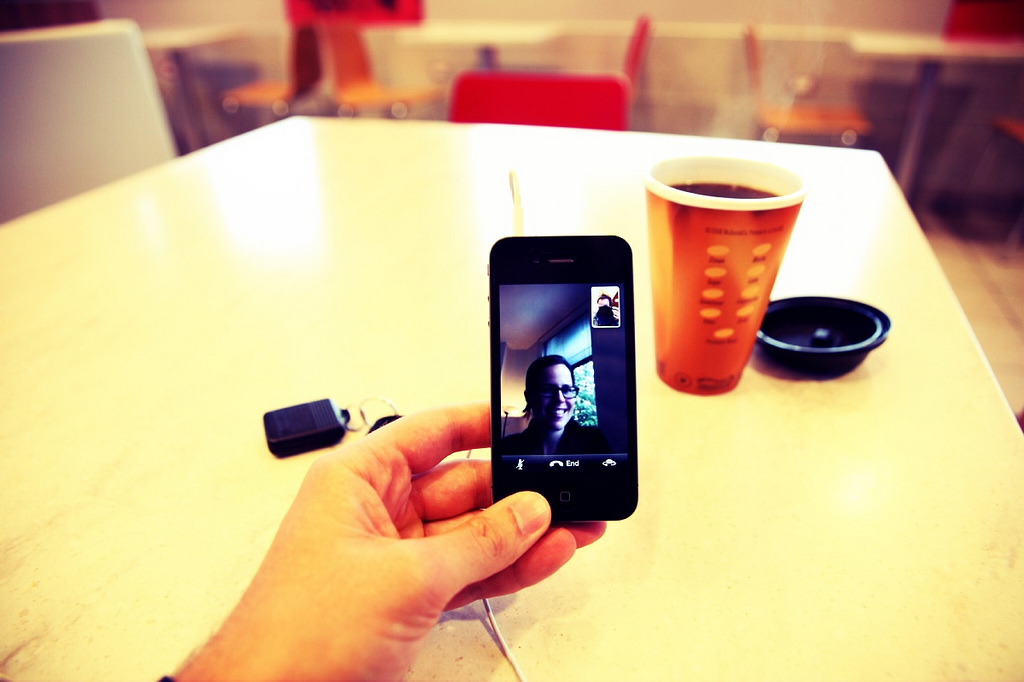 iPodnn is reporting on some curious incidents that are affecting Apple users where their FaceTime-compatible devices are randomly initiating or receiving FaceTime calls during the evening between the November 27 and 28.

Apple users have taken to the company’s official support forums for clarification and to highlight the problem, where the iPhone 4 was the most commonly affected handset. That said, iPod Touch users experienced the problem and even a user of the Mac desktop client reported their client showing a FaceTime request.

Interestingly, most calls were showing request from mutual friends, some devices were even switched off when they were said to have made the call. Some amateur detective work on the forums and from users posting to iPodnn and other websites has found that the incidents were occuring around the same time that evening, “approximately 6:30PM Pacific, 9:30PM Eastern and 3:30AM in central Europe”.

Because the glitch has indirectly affected a Mac dekstop user, it suggests the cause of the random calls is not Apple’s latest 4.2.1 iOS firmware. It’s highly possible that the servers that control and handle Apple’s FaceTime service could have temporarily experienced issues and sent out requests on behalf of a number of users.

We have contacted Apple for an official response, stay tuned for updates.

Read next: Kuwait DSLR Ban Does Not Exist After All