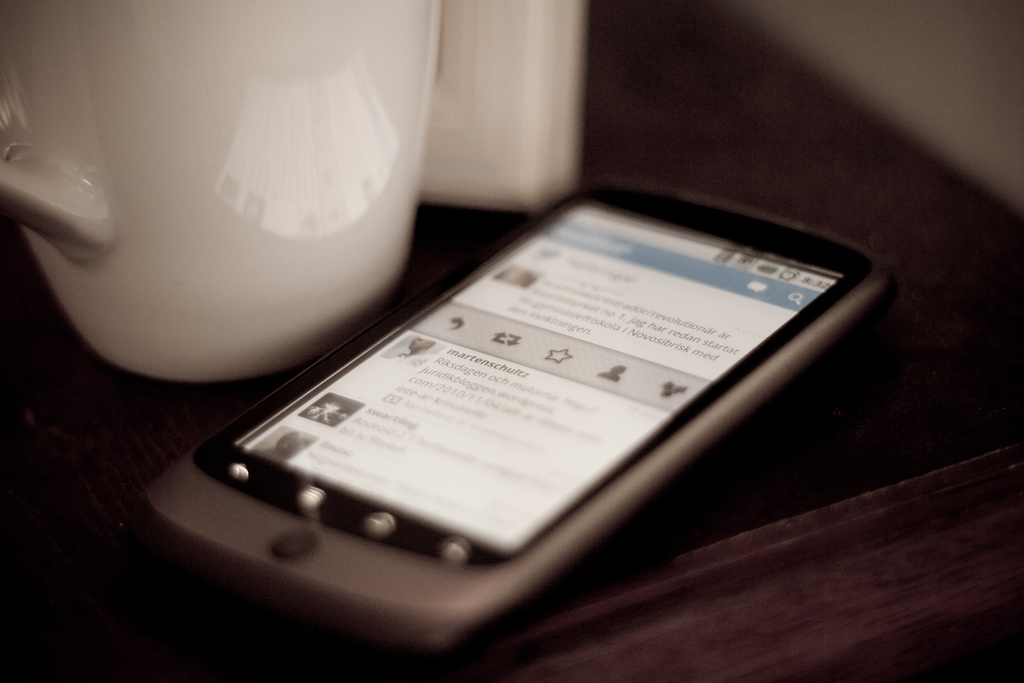 Chinese industry publication Digitimes has published a new report suggesting that Google’s Android operating system will take top spot in the smartphone operating system market in 2011, knocking Symbian from its position as Apple continues to grow and RIM falters.

Currently, Symbian is the most popular smartphone operating system but the platform is expected to end the year with 35.5% share of the market. Android has risen from the fifth most popular platform to rank second with a market share of 20.8%, equating to almost 59 million units shipped during the year.

Digtimes’ research analyst Luke Lin speculates in 2011, Android will grow to hold a 29.7% share of the market, followed by Symbian at 28%, iOS at 16.7%, with Apple claiming third spot from RIM who’s BlackBerry OS will hold a 14% share. Microsoft’s Windows Phone 7 will hold a 5.1% share as it looks to establish itself in an increasingly competitive market.

Android is already the top smartphone operating system in Asia and the US, it will only be a matter of months until it takes top spot worldwide.

Read next: What next for the UK's controversial filesharing law?