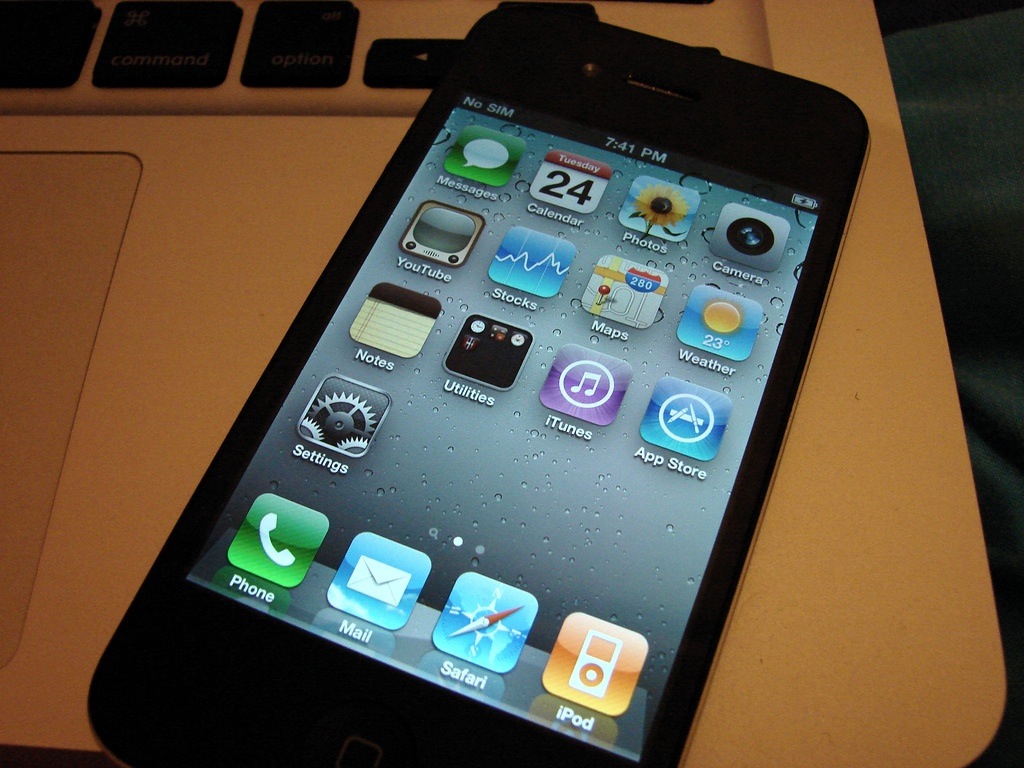 Read next: Android Gingerbread and Honeycomb test builds emerge on Nexus One