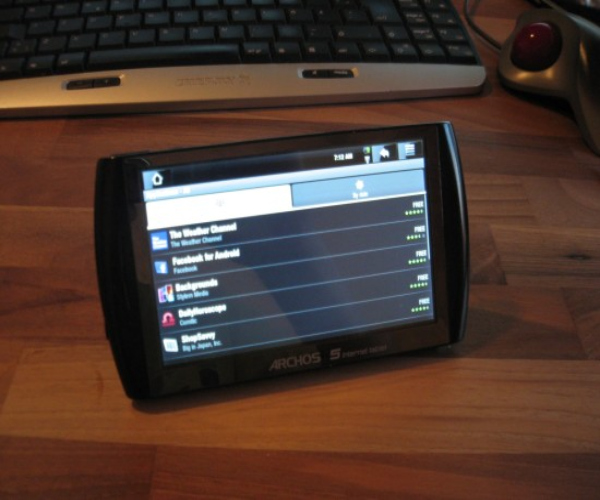 So, what’s it all about and who does it affect?

Well, Google is saying that the new function is going to supply users more information about software in order for them to make the best selections. Unfortunately, they didn’t elaborate with any information or photo evidence so we’ll just have to wait and see how it plays out visually.

Oh, and it’s not only going to affect consumers. No. In fact, it’s going to impact app developers as well.

While the current rating policy for the Market won’t change, developers are going to have to supply some new information when submitting a new app or an update for a current one. And over the next few weeks, current applications will have to be updated as well. If not, well, Google has prepared an interesting policy for devs that don’t adhere to the new rules:

So, if you’re the developer of Monkey Kickoff, you probably want to make sure you update your application with a rating as soon as you possibly can.

Or face the wrath of the Goog’s new policy.