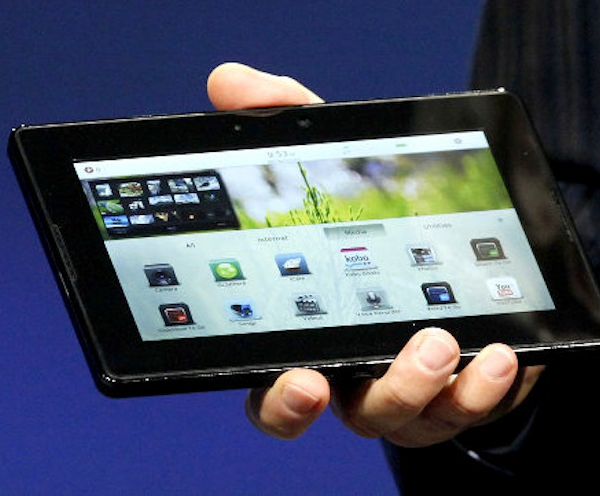 We’ve heard lots of rumors about the upcoming BlackBerry tablet from RIM, called the Playbook. Though RIM’s tablet hasn’t shipped yet, there’s a fair bit of hope surrounding it. With native support for Flash, impressive HTML5 rendering and overall faster page loads, the Playbook should be a great competitor for Apple’s device.

The Playbook should be landing in Q1 2011, priced at $499. That’s some serious competition for the iPad if it’s really this good. Don’t believe it? There’s no better way than to see for yourself, so have a look at this side-by-side demo of the Playbook versus the iPad: