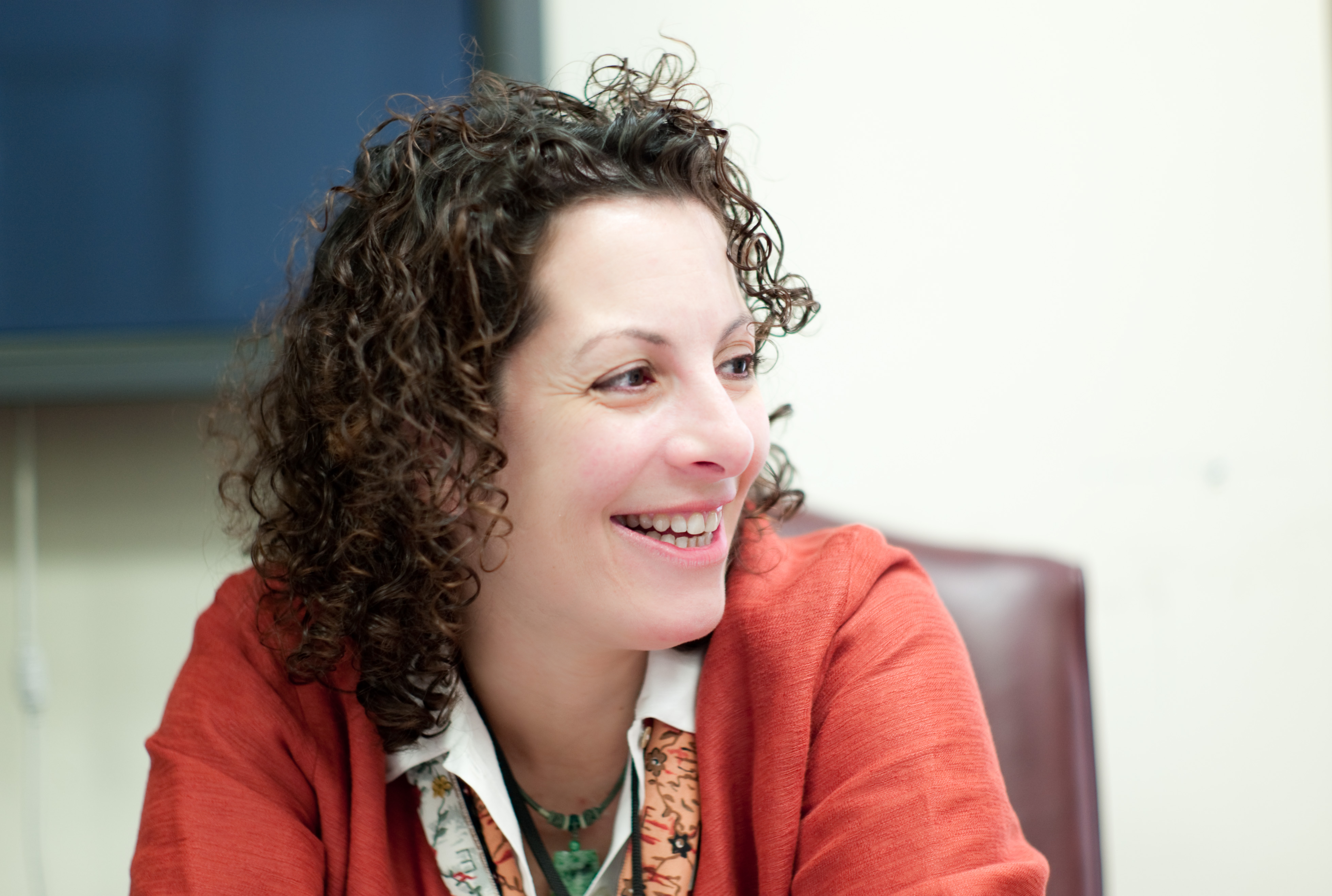 Today at the Web 2.0 Summit, Google’s CEO Eric Schmidt took the stage and announced that Android Gingerbread aka Android 3.0 would be bringing near field communication technology along with it. He also revealed that Gingerbread would be out in the next few weeks.

Then, he pulled out a phone.

It was black and it had rounded edges. Sounds familiar doesn’t it? If it doesn’t look to the right.

While Google’s head honcho didn’t explicitly say whether or not the device he was holding was the Samsung’s Nexus S, which appeared on camera for the first time last week, he did say with his tounge in his cheek, that he had previously said there wouldn’t be a ‘Nexus 2.’

Call it a hunch. Update: Engadget has posted some images from Web 2.0 and as you can clearly see, it’s definitely the Nexus S that Schmidt is holding. There is also something else reveale by the close-ups.

It just so happens that there is a  T-Mobile logo on the device.

Read next: TV networks to Google: You're making a dumb TV smart, stop it!