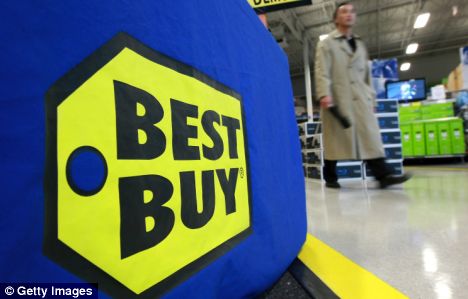 No more than a few hours have passed since Best Buy accidentally published information on the Nexus S, a “Pure Google” phone almost certainly headed to T-Mobile, before an interesting shot of a new Samsung smartphone hits the company’s mobile magazine showing off what looks to be the smartphone in its first public outing.

Engadget posted up the screenshot, a shot that shows a the familiar Galaxy S form factor and distinctive buttons.

The screen shows what looks to be stock Android, something that Samsung wouldn’t typically render on its phones, unless it was an official Google phone because of its own Touchwiz UI that runs on its existing Galaxy S smartphones.

We remain sceptical but pieces of the Nexus S puzzle are inexplicably coming together with Best Buy definitely playing its part in developments.