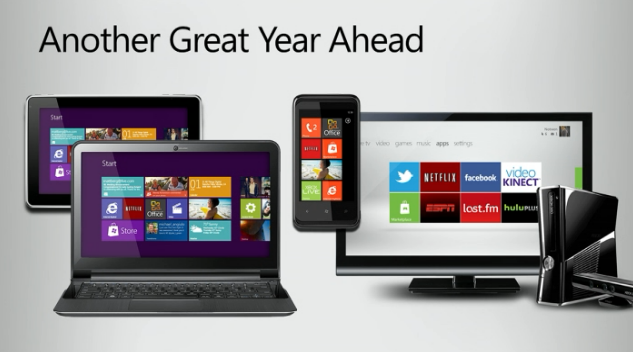 Nokia has just announced that it will take over development of the Symbian operating system, committing its resources into developing the next version of its popular OS, as the Symbian Foundation transitions to into licensing the software.

Symbian has gone through a minor reorganisational change in the past couple of months after its CEO Lee Williams resigned from his position at the company.

The Finnish smartphone giant recently announced it would be focusing on Qt as its only application development framework, providing compatibility for applications across different revisions of the Symbian operating system and faster product evolution.

Investing its resources into Symbian development, Nokia intends to “deliver ongoing support and innovation benefitting the Symbian ecosystem in the future,” keeping to its original device roadmaps and shipment dates.

“The future of Symbian as a platform does not depend on the existence of the foundation,” said Jo Harlow, Senior Vice President, Smartphones, Nokia. “The changes announced by the foundation have no impact on Nokia’s Symbian device roadmaps or shipping commitments. The platform powers hundreds of millions of smartphones – including our own – and we expect to deliver ongoing support and innovation benefitting the Symbian ecosystem in the future.”

The changes at the Symbian Foundation will begin to roll out in April 2011, with a number of senior non-executive directors overseeing the company’s licensing commitments.

Nokia has recently released its latest range of Symbian^3 smartphones, including the Nokia N8 and the Nokia C7. The launch of the Nokia N8 generated the largest amount of pre-orders in the company’s history, helping the company sell and expected 50 million Symbian handsets this year.