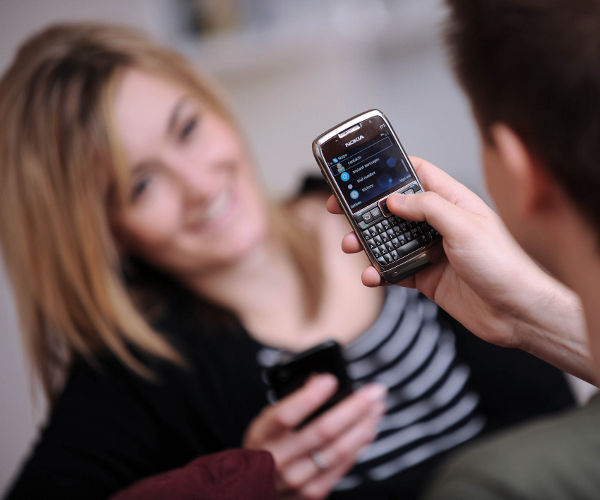 Reuters is reporting that “several people close to the situation” have told the news agency that Skype will seek an IPO in 2011 with the offering being between $750 million to $1 billion.

Skype “is still assessing a number of factors such as the current IPO inventory and its own preparedness,” and new CEO Tony Bates will make the decision on the timing of the IPO (assuming it in fact will happen). Skype is also not pursuing a dual track option, though according to Reuters it had a number of suitors following its S-1 filing about a pre-IPO investment, but that, “The valuation expectations were very high and never got anyone to really bite.”

Those non-biters? Possibly Verizon, Google, Apple, Cisco, Comcast Yahoo, Microsoft and/or AT&T according to the report.

When Skype filed back in August, we reported that it would seek a paltry $100 million in its IPO, which at the time seemed kind of on the low side – a $1 billion IPO seems much more in line for a company that had $406 million in revenue in the first half of 2010 alone.