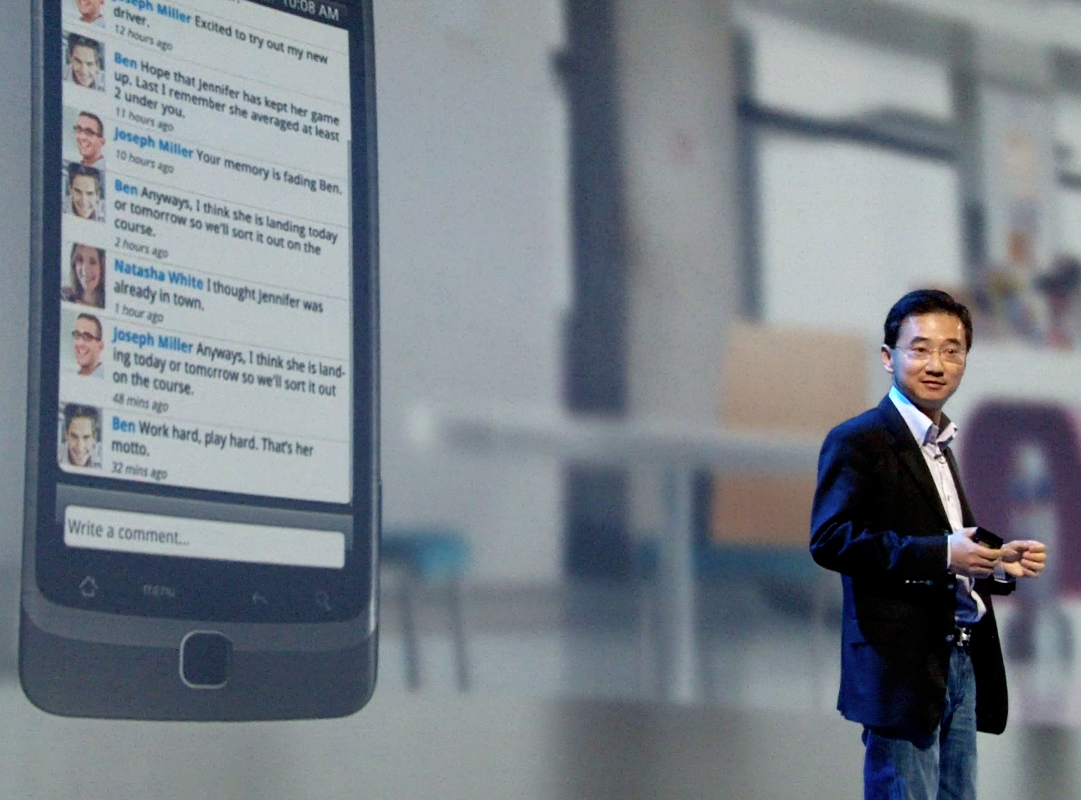 Digitimes is reporting that smartphone manufacturer HTC is looking to ship a target of 8.5 million handsets in the final quarter of 2010 as the company’s revenues look set to rise 20% to US$2.93-3 billion, providing the taiwanese giant with almost a 10% market share.

HTC is expected to announce its third quarter financials within the week and the company has lowered its expectations slightly due to the supply shortages of certain components needed to outfit its smartphone devices.

That said, the company has just released two new Android-powered smartphones, the Desire HD and the Desire Z, as well as four new Windows Phone 7 handsets, the Mozart, Surround, Trophy and the HD7, so HTC could likely break its record shipments figures this quarter.

In the third quarter, HTC shipped 7 million units, accounting for around a 9% share of the market and ranking it the fourth biggest manufacturer globally. Only Nokia and Apple managed to top HTC’s shipments during that period with the vendors shipping 26.5 million and 14.1 million handsets respectively.