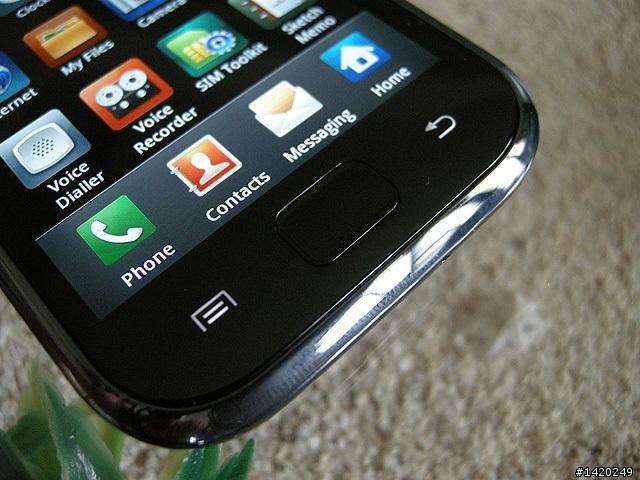 Samsung has announced today that it will be rolling out its Android 2.2 update for Galaxy S devices “in early November”, months after it said it would be offering the updated firmware for the device.

Users had taken to Samsung’s Twitter account and Facebook pages to voice their frustration at the delay, complaining of laggy devices, the boated Kies software, inaccurate GPS and occasional Bluetooth problems.

The Android 2.2 upgrade will be available via a new version of Kies which can be downloaded via www.samsungmobile.co.uk and Samsung will be making video tutorials and step-by-step guides available to assist users who wish to update their devices.

Samsung said the following in a press release:

The Android 2.2 software is being fully tested with UK operators and the upgrade will be available in the UK from early November. We expect all operator versions of the software to be fully tested and downloadable by the end of November.

Read next: The Future of Customer Service