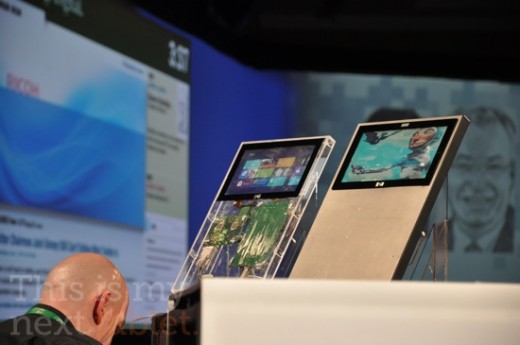 Keeping a hold of talent can be hard for companies, especially in today’s fast moving technology landscape. As Google continues to haemorrhage employees to Facebook, Nokia executives are starting to leave the company in droves, leaving many to wonder what is happening at the Finnish mobile giant.

Ari Jaaksi, one of the senior executives involved in the development of the MeeGo mobile operating system, a new software platform created by Intel and Nokia, has decided to step down from his position at Nokia, citing personal reasons.

Nokia press spokeswoman Eija-Ritta Huovinen told Dow Jones Newswires that Jasski will leave the company within the next couple of weeks, despite the fact that MeeGo handsets are only months from launch. Nokia’s spokeswoman commented that Jaaksi’s departure will not affect launch devices or MeeGo strategies moving forward.

With all eyes on Nokia, the departures of key figures at the company will do nothing to help sway the somewhat negative opinions of the worlds most popular mobile manufacturer. With Stephen Elop taking the helm, things are about to change, for better or for worse. We’ve spoken to many Nokia employees (we visited just last week) and they aren’t worried, development forges on as the company looks to claw back the ground it has lost in the North American market.

Read next: Launch: Jason Calacanis does his own conference