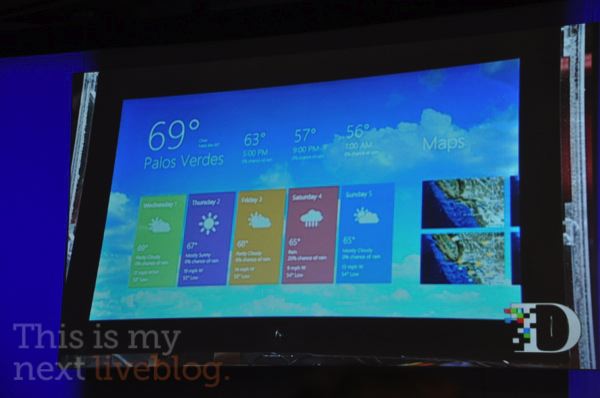 Next, the UK clothing and furnishings company, has released a 10-inch own-brand Android tablet computer and is already available to purchase on its website.

The tablet features a 1GHz ARM processor, Android 2.1, 8GB of Flash storage, 802.11b/g Wi-Fi connectivity, two USB ports, a microSD slot and will cost £180. The 10-inch screen is resistive, sporting a resolution of 1024 x 600, meaning that whilst it may look nice, users will not be able to use multi-touch.

The lack of multi-touch and a paltry 3 hour battery life could be one of the main reasons why the device sells at a significantly lower price than the iPad and upcoming Samsung Galaxy Tab.

The release of a Next tablet demonstrates the emergence of the tablet as a fashionable computing platform, even if the market is still relatively small. The move will almost certainly galvanise other retailers into releasing their own-brand tablet computers, allowing companies to bundle their own shopping apps to increase digital sales.